Liberals are now being accused of something they are uniquely adept at; discrimination. It is a well-known secret they have kept quiet and smug about this for decades. It is their secret weapon every time an election comes around.

The so-called “progressives” claim to be inclusive. But their take on what is termed “diversity” is hypocritical at best.

The left is always preaching that others must change. No matter what the consequences, change is the operative word. Attempting to persuade an entire nation of 315 million requires their bullying tactics. If you disagree with them, it may cost you your livelihood and reputation. It is more like “hate” is the operative word.

You see, liberals themselves are easily the most intolerant among us. They call for tolerance and compassion, but if you disagree with them, they call you a racist and a bigot. It is as simple as that. They are the bigots – they don’t even understand what the word “bigot” means.

They choose to label and segregate various portions of the population. No longer are you simply an American, You are a Jewish-American, African-American, etc. Their criteria is sophisticated and based solely on obtaining one thing; power. The old term, “Divide and conquer” is their real slogan.

Take for instance former President Obama’s obsession with transgendered Americans. No one in this country had ever thought much about a group of people that comprise just enough of America’s population to fill a train station. There was no demand for their so-called “rights.” There were no marches, sit-ins or petitions. 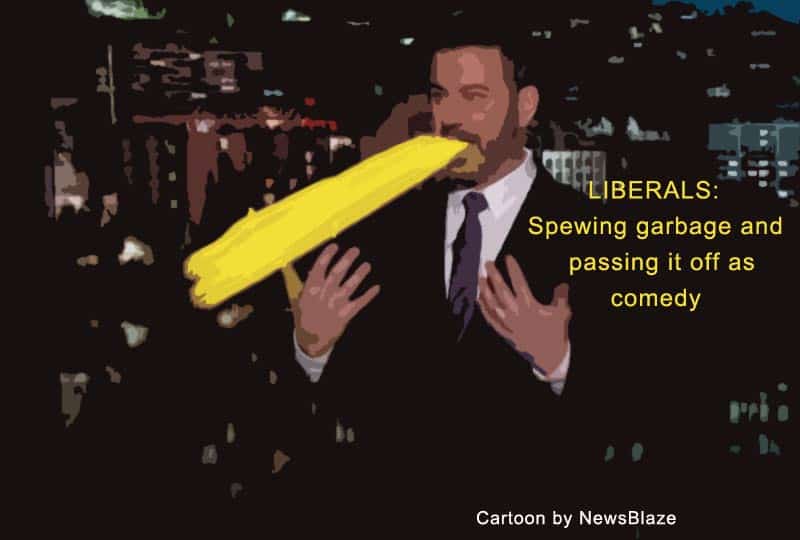 But the liberals saw a group of people that were potential voters. They made them their cause. The “demand” arose for unisex bathrooms in public schools and places. They were oppressed and liberals were there to defend them. I won’t begin to suggest other segments of this country’s population they have taken up the “cause” for, but you can figure that out.

It is an indicator of the growing weakness of the Democratic Party as a whole. They have retreated to fringe groups for support. They galvanize such groups who they deem weak and vulnerable and empower them for votes. If you disagree, you are automatically extreme, hurtful, not inclusive, have no compassion and less tolerance. Just listen to the hateful comments Hillary now provides for any group of Americans who didn’t vote for her. Remember, that’s half the country she now despises … and growing every day by her remarks.

Liberals have the buzz words down with their favorite being the hateful word “Racist.” What once was a seldom-used word to be utilized only in extreme circumstances now rolls off the tongues of the left like, “Hello.” It is solely used for their benefit to muzzle their opposition.

Look at television today. Wherever you turn, it is a lecture from the left. NBC’s long-running Saturday Night Live is a prime example. It is incessantly liberal and only lambasts people who are not on their side. That is what is termed “today’s comedy.” It isn’t funny! A good example would be “comedian” Jimmy Kimmel hosting this year’s Oscar ceremony.

Can anyone look me in the eye and say he was funny? He certainly had a political agenda for the left, but funny like yesteryear hosts such as Johnny Carson or Bob Hope? It was more like a four-hour lecture.

Their idea of entertainment is much like a brainwashing center in North Korea. They cannot entertain without imposing their so-called ideology on all those listening. It’s funny if it’s something aimed at their opposition. The left talks a big game when it comes to equality, but there isn’t a whole lot of evidence to back up their claims. Now, there is no such thing as a liberal with a sense of humor.