In the Islamic belief, a messiah will be born to bring peace and tranquility to a world filled with war, oppression, and corruption. The Islamic Prophet Muhammad spoke of the coming of this Messiah as being a “descendant” born of his bloodline. And he gave specific characteristics of this man, as well as saying that his name would be similar to his own.

This is important to the point that I’m making with this op-ed because there is a man in America claiming to be this messiah. A man growing in prominence with a name similar to Muhammad, a name many argue that is exactly like Muhammad’s name. 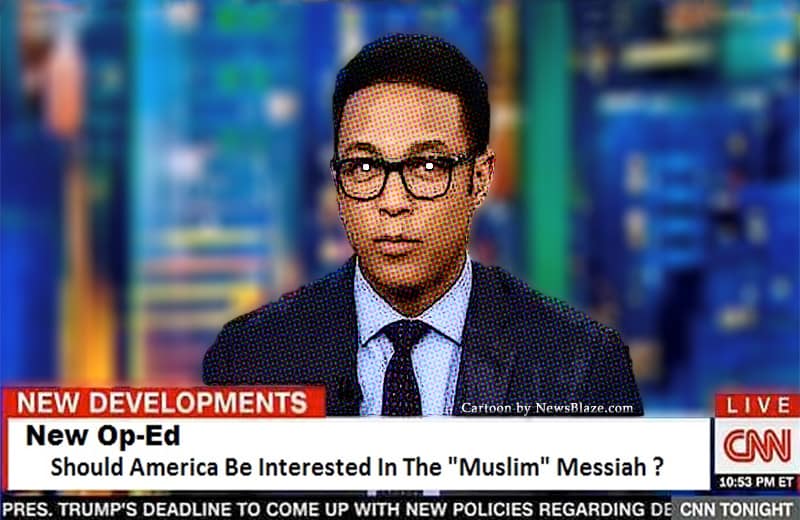 And that is what makes this character so controversial because it is said that the Mahdi/Messiah will be “a reformer” as Muhammad himself was to the Arabs. So by association, is this new Prophet Muhammad presenting himself as a Mahdi and a reformer to the Jews?

This is indeed a paradoxical issue for both Muslims and Jews alike seeing that to this day Jews reject the prophet-hood of the Muhammad of Islam (because he was a non-Jew). But as it stands this new Prophet Muhammad is symbolically claiming to be a Jew – making his rejection much harder.

So what does all of this mean in terms of Muslim-Jewish relations?

Would the acceptance of a Jewish Prophet Muhammad bring about a deeper divide between the two religious communities? A divide based on whose Prophet Muhammad is the noblest, or more important – is this Jewish figure also the Mahdi the Muslims are looking for?

This brings me to the issue of islamophobia – if this person is, in fact, one of the most anticipated religious figures next to the second coming of Christ. Could it force America to reverse its social policies regarding Muslims if they are in fact, the ones housing this “golden goose” so to speak?

Lastly, could the acceptance of an American/Jewish/Mahdi unite these three superpowers? – And if so – in what way? This issue raises question after question while raising the most perplexing question of all – could this man actually be the Mahdi?