Keen to check off another campaign promise, President Obama wants to close Guantanamo Bay prison. It is highly unlikely he will be able to do that anytime soon. Adding a solid roadblock in front of him, a Senate panel has already approved legislation that would bar most transfers from the U.S. detention center in Cuba.

The Senate panel’s closed-door vote yesterday was breathtakingly close, with the nays scraping in at 14-12. As expected, the White House said Obama would veto the bill.

The new measure seeks to prevent any prisoner transfers of high or medium-risk terror suspects from the Cuban prison to any other place – U.S. soil or any other country. This block would have effect for two years – the final two years of Obama’s White House tenure. The bill also repeals current law that allows transferring low-risk detainees to foreign countries.

The Senate is effectively squeezing the air out of Obama’s balloon, in which he pledged to close the prison. He appears keen to continue that, even though there has been a renewal of heavy fighting in the Middle East.

Republicans may have actually provided Obama with cover for taking no action on Guantanamo. It is for sure he will use this action to beat them over the head, but it will free him up to work on other things they don’t want him to do.

It has been six years since Obama took office, promising to close Gitmo. At that time, there were 242 detainees in detention. Today there are 122. Of those, 54 are eligible for transfer. Some of those released have gone on to carry out terrorist acts and some are still fighting.

I don’t have any figures for the number who have gone home and are living peacefully. 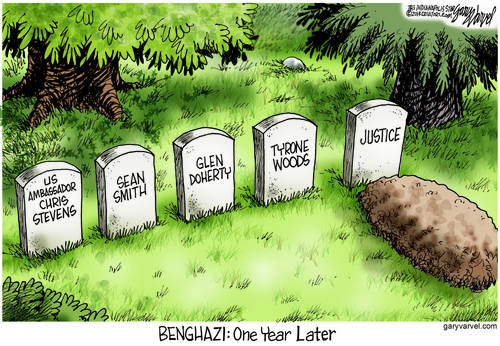