Moharram which is the first month of Islamic Calendar has begun. Tenth day of Moharram is observed on last 17th of December all over the world as the day of martyrdom of Imam Husain.

Though the whole world welcomes New Year with joy and celebrations, unfortunately Islamic calendar Hijri, which started with Prophet Mohammad’s Hijrat and used to be celebrated with joy and happiness, after five decades of Prophet’s demise, began to be commemorated as the month of martyrdom of his grandson Imam Husain and other relatives. And now the Muslim world observes it by way of condolences and processions.

Nowadays, Islam is the topic of discussion for one reason or the other. Debate is also there regarding the source of inspiration of those Muslim youth who are calling themselves ‘Mujahids.’ They are ready to kill themselves and other innocent people. The same so called Islamic Mujahids are found involved in 9/11 New York, 26/11 Mumbai, assassination of Benazir Bhutto, terrorist attack on Indian Parliament and several suicidal attacks on Moharram processions, mosques and mausoleums of sufi saints in Pakistan, Iran and Iraq. The same claimants of Heaven are also the face of Lal Masjid in Pakistan. 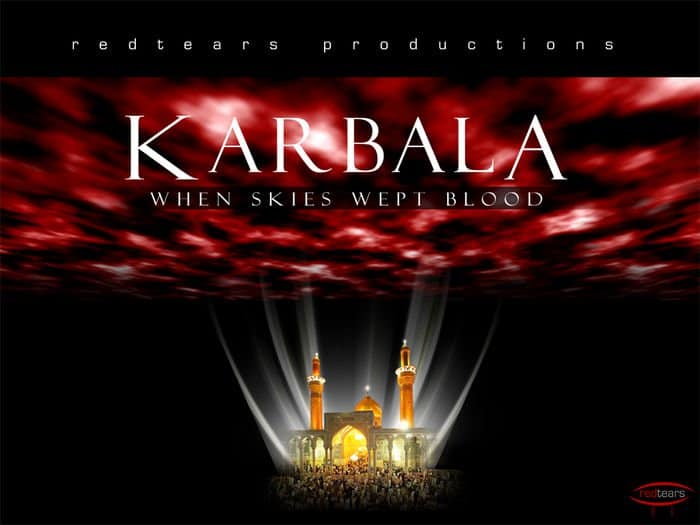 The above acts of these ‘Mujahids’ make people wonder who is the real enemy of these mindless killers and what religion do they follow? If they call themselves Muslims, going by that they should not attack places and people related to Islam.

But they do it. If we go by figures, most of the people killed in these attacks are Muslims. It can be said that a Muslim is killing another Muslim. Here, the question pertains to who is the true Muslim, killer or victim?

Regional, global terrorist and extremist religious organizations related to ‘Islamic Jihad’ are working on their plan of establishing “Islamic” rule all over the world, notwithstanding that most of the Muslims favour peace and philosophy of ‘Live and Let Live’.

Majority of Muslims follow the holy Quranic verse-“Lakum Deenkum Waal-e-Deen” which means you should follow your religion and I would follow mine. This verse clarifies that everybody is entitled to follow religion of his/her own choice. Use of violence and killing innocents using the name of Allah, doesn’t justify any Islamic tenet.

Prophet Hazrat Mohammad, Imam Husain, the martyr of Karbala and his father Hazrat Ali advocated education for all. Contrary to this, Jihadi and Talibani Islam are opposed to the girls’ education. Not only this, these evil forces also blow up girls’ schools. The Holy Quran and Prophet’s Islam says- ‘if you kill a human, you kill the entire humanity.’

But the religion of these Jihadis, Taliban and terrorists only teach them to mindlessly kill innocents. Islam as told by Ali and Hussein calls on to sacrifice oneself for truth, if need be. But these self-appointed Jihadis want to spread Islam by use of AK-47s and grenades.

Today, almost all sects of Muslims, Hindus and people of other religions as well commemorate the martyrdom of Imam Hussein. All incidents since last 1400 years can be snooped from the prism of that very episode and conclusion can be derived that whose Islam is real- Imam Husain’s or Yazid’s. And all terrorist attacks of today in which any Muslim is involved, should be measured from the same prism. Yazid was the inspiration of terrorists and will remain so. Husain will remain the symbol of truth and innocence because it is the real Islam which Prophet Mohammad and Hazrat Ali taught the world.