You may have thought that the Fast and Furious saga had ended because it’s been so quiet. Not so!

Last week, Judicial Watch, the watchdog group that looks into what the government tries to hide from us, released a statement. They finally received some documents through the Freedom of Information Act after their lawsuit relating to the Obama administration’s failed “Fast and Furious” program.

Fast and Furious was a program run by the Department of Justice (DOJ) and carried out by the ATF from 2009 to 2011. Their idea was to track guns that were being obtained by Mexican drug cartels. We are now one step closer to learning the real truth of what happened in that operation.

The Department of Justice has certainly made this drag out, but Judicial Watch does not give up easily.

A federal appeals court overturned a lower court’s ruling that sealed related documents, keeping them from being made public, according to a report in The Hill. The ruling of the appeals Court is that the case should be reviewed again, but still we may never see all of the documents.

Judicial Watch reports that 32 pages of the documents they sought have not been handed over, but they did receive other documents that had been sealed.

The Obama administration is apparently refusing to hand over those 32-pages, citing a “court-imposed non-disclosure” rule.

The clandestine Fast and Furious operation allowed drug cartels purchasers to buy and smuggle thousands of firearms south across the US-Mexican border. They justified the crazy controversial “plan” because they wanted to trace where the arms ended up.

The plan was a complete failure because they never did trace weather is going to went to until people died. Those guns were used in major crimes not only in Mexico but in the US as well.

The people who were killed were not nameless nobodies. One of those murdered was U.S. Border Patrol Agent Brian Terry. Agent Terry was murdered with a Fast and Furious weapon, in the Arizona border city of Nogales, back in December 2010.

Shortly after the tragedy of this crazy operation was revealed, Attorney General Eric Holder pulled down the cone of silence on it and stalled any effort for outsiders to find out what was going on. The failed operation was covered up, but not well enough to stop Judicial Watch, some in Congress and some media from keeping the issue alive since it was discovered by the media in 2011.

Just a month ago, a republican lawsuit also had some success. The Hill reported that a federal judge ruled President Obama cannot use executive privilege to keep records on Fast and Furious from Congress.

Some small amount of light has been shone both on this clandestine operation and also on the Obama Administration. But it’s not over yet. No doubt it will be glossed over. 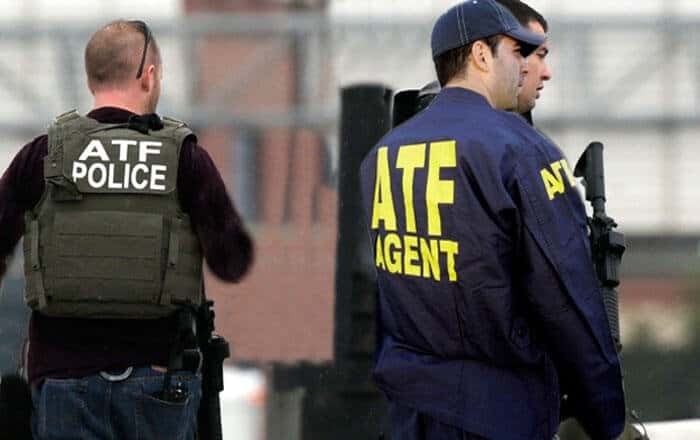