The decision of the NSG plenary in Seoul not to entertain India’s application for membership to the Nuclear Suppliers Group (NSG) is indicative of the Chinese efforts to prevent India from acquiring a status on par with the P5. In addition, it indicates their steadfast support to Pakistan; after all China’s stand has been that if India is to be admitted to the NSG, then Pakistan should get a fair chance to also join.

Deciphering Chinese intentions is never an easy task, more so because they lace their statements with words of deception. However, in the instant case, it has been known for a long time that China was opposed to India’s entry to the NSG on the ground that New Delhi was not a signatory to the Nuclear Non-Proliferation Treaty (NPT). This was in addition to regular statements from their foreign office that while they were opposed to India’s seat in the NSG on ‘technical grounds’, they insisted both publicly and privately to the necessity of giving Islamabad an equivalent place in the NSG. The effort therefore, has from the very beginning, been to stonewall Indian efforts to gain entry to the NSG. 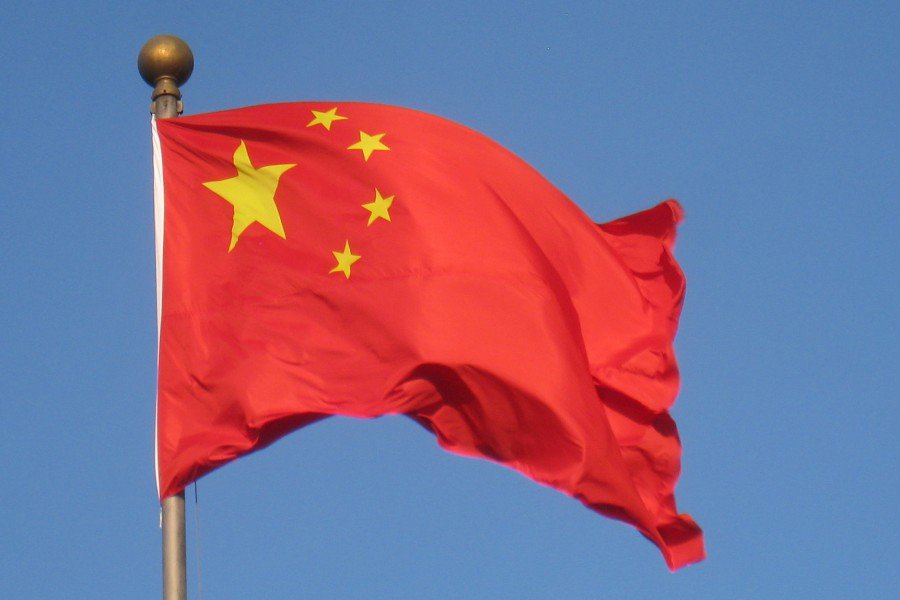 The other aspect of China’s expression of displeasure with India over NSG membership has to do with New Delhi’s perceived closeness with the United States, especially after Prime Minister Narendra Modi’s latest trip to Washington where he addressed the Joint Session of the US Congress. Every aspect of Indo-US relations today appears to indicate a growing closeness that the Chinese somehow find unsettling. As some analysts have argued, they may not be anything substantial in Indo-US bilateral at this point to prove the Chinese apprehension, but the ‘Middle Kingdom’ does not take it lightly when they read the straws in the wind.

Reuters quoted Wang Qun, the Director General, Arms Control Department in China’s foreign ministry, just after the Plenary Session at Seoul as saying that “Applicant countries must be signatories of the NPT. This is a pillar, not something that China set. It is universally recognised by the international community.” Wang Qun informed reporters that India’s membership application had not been on the agenda of the NSG plenary.

He added cryptically: “One thing is clear that India’s membership has never ever been taken up as an agenda item. In the two plenary sessions, there was no extraordinary session on this matter. There is no such agenda matter. In the caveat there could be observations and interventions but that’s all,” said Wang.

Wang hyphenated the India-Pakistan race to enter the NSG by saying that “China doesn’t support Pakistan or India to enter NSG until they follow rules established by members. NSG consensus is in favour of the Non- Proliferation Treaty, hope India will join NPT first. The meeting on Thursday [night] (23 June 2016) was an effort to find consensus on non-NPT state applications, but differences remain,” Wang said. The reality of the situation is that China spent five hours on 23 June 2016 raising technical obstacles and refusing to allow the question of India’s candidature to be taken up as an agenda item.

It is therefore, surprising that a few days prior to the start of the Seoul Plenary, China had reportedly said that it was not against India’s entry into the NSG and added that the “door is open” for discussions over admitting non-NPT countries to the elite grouping. This was part of the larger deception that China is adept at! Hua Chunying the Chinese foreign ministry spokesperson said on 21 June 2016 that “the door is still open. There is always room for discussion” adding that “We (China) never said we are against (any country). We did not target any country, India or Pakistan.”

This statement came a day after Beijing claimed the NSG was divided over admitting India and that the issue would not figure in the agenda of the NSG plenary in Seoul. In fact, Beijing put the blame on the US by stating that it was Washington which laid down the rules of non-signatory countries of the Nuclear Non-Proliferation Treaty (NPT) not being allowed membership of the NSG.

That Beijing played along with Pakistan on NSG becomes clear when one sees the discussions between President Mamnoon Hussain and President Xi Jinping on the sidelines of the SCO summit in Tashkent. Reports indicate that Xi assured his Pakistani counterpart on the inclusion of Pakistan into the NSG. Reciprocally, President Hussain thanked Xi for China’s unequivocal support for Pakistan’s bid to gain entry to the NSG and suggested that Pakistan and India should be included in the NSG at the same time. This has been China’s stance all along.

Chinese think-tanks and experts have made the Pakistan-angle to the NSG amply clear in recent writings.

Long Xingchun, Director, Centre for Indian Studies at China’s West Normal University, wrote in Global Times that “While India strives for NSG inclusion, it prevents Pakistan from joining by insisting on the latter’s bad record of nuclear proliferation. Actually, the proliferation carried out by Pakistan was done by Abdul Qadeer Khan, Pakistan’s chief nuclear scientist, and was not an official policy of the Pakistani government.”

Xingchun continued Pakistan’s defence by stating that Khan was punished by the government. “If the NPT and the NSG can give India an exemption, it should apply to Pakistan as well.” The sleight of hand about Khan’s smuggling not being ‘official’ policy of the Pakistani government takes one breadth away. Let us not forget that A.Q. Khan worked with the full backing of his political masters and moreover, the Chinese even helped him!

One should make it clear that China’s record of proliferation of nuclear materials to Pakistan and North Korea as well other countries, was no less an act of proliferation than that carried out by A.Q. Khan and his ISI friends. China’s actions over the years in this regard are in contravention of its responsibility as a member of the NPT to adhere to Article 1 of the NPT Treaty to not provide nuclear weapons or knowhow or assistance to non-nuclear weapon states. In the early 1980s, China provided Pakistan with the design for a nuclear weapon, and probably enough highly enriched uranium (HEU) for one to two bombs. Apart from this, China has helped Iran, Syria and several others.

Therefore, as one looks ahead, the world should read between the lines on China and question its opposition to India’s entry into the NSG. Obviously, this will call for some soul searching amongst the other nuclear powers also, for it is they who have set up the NSG, primary among them being the US. Given India’s record in the nuclear field, it will only be in the fitness of things that India gains entry into the NSG sooner than later.