The rule of law used to be an important thing in America.

Not so much now.

Except when the administration decides it doesn’t care about a particular law, and when Congress decides it isn’t going to do anything about that.

According to a report from U.S. Immigrations and Customs Enforcement (ICE), last Wednesday, the agency has basically ceased to enforce laws pertaining to hiring illegal workers in the United States.

This was brought to light by the Center for Immigration Studies. They have stopped auditing employers. The number of workplace audits fell from 3,127 in 2013 to 181 in the first five months of the current fiscal year. Only 27 employers were charged with hiring illegal workers this fiscal year, compared with 179 in 2013.

I wonder if the 27 have grounds to appeal, given selective enforcement of the law?

Looking at figures from 2014, we see there were audits on 1,320 employers, which resulted in 172 arrests. So why the major decreases? 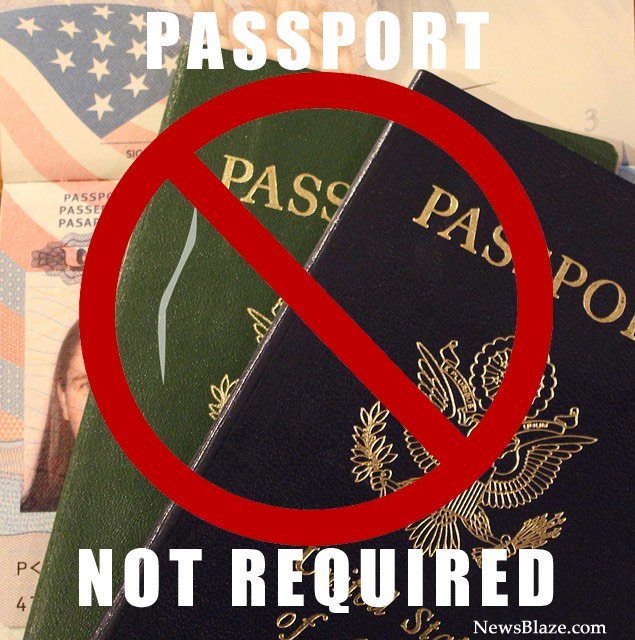 There are around five million illegals waiting to see if they will be granted amnesty. That legislation is on hold as the court system considers it. That could take a year or more to decide – and it will come after Obama leaves the White House in January, 2017.

This selective law enforcement is saving money for employers who hire illegals, as well as keeping Americans out of work. There has been a drastic reduction in the amount of fines collected by the government, from $9.4 million in 2013 to a projected 2015 figure of $4.6 million. The Center for Immigration Studies says, “Robust work-site enforcement programs produce numerous public benefits, including deterring illegal hiring, exposing exploitative workplace conditions and tax violations, punishing unscrupulous employers, uncovering document fraud rings and other criminal activity, and, most importantly, restoring job opportunities for legal workers.”

But hey, who cares about all of that when you can have fun with selective law enforcement?

In the past few weeks, the IRS said illegal workers living in the U.S. will be allowed to file for back tax refunds under Obama’s immigration orders. Nice, break the law and get a nice tax refund as thanks for a job well done! What we don’t know is, how many legal citizens of this country are out of work because illegals are here working? As Michael Cutler, the former immigration service investigator and now illegal immigration writer says, these illegals are “hiding in plain sight.” The study did not suggest how many illegals might be here working, taking the jobs of Americans. It would have to be a number in the millions.

The Obama Administration’s flawed policy can be best seen by looking at examples of the effects it is having. In Texas, plagued with immigration problems as migrants continue to cross into the state from Mexico, it was announced this week the state will spend $800 million for border security over the next two years.

No doubt immigration activists will call that a racist move!