When these new hearings commenced yesterday, in the seasoned and infamous ‘Fatal Vision’ case of Dr. Jeffrey MacDonald (who’s been characterized as a narcissistic psychopath), a humongous can of worms reopened for me. I had admired, if not worshipped Joe McGinniss’True Crime classic, Fatal Vision, which has often been praised as a model for this genre of literature (non-fiction crime). That would hold true for me also; I’ve probably read it cover to cover twenty five times. But is the picture complete?

Over the past few days, I did a review course of the harrowing situation at Fort Bragg, N.C. which transpires on February 17, 1970. It was all coming back to me now, as I reread my yellowing blue cover paperback, riddled with dogeared pages, as a result of weathered searches for incriminating citations on Capt. MacDonald, and his pummeled, bloody pajama top, that is the foundational fulcrum of the prosecution’s case against him. Alright, so I had to re-watch the 1984 miniseries, which you can see in totality on YouTube!

This is amongst Karl Malden’s finest roles, as the persistent and relentless Freddy Kassab (father to Colette), who initially believed the tall tale of his son-in-law, but after careful examination of court documents, knew for certain that Dr. MacDonald had slaughtered his entire family that rainy, early, mid-February morning. And let me just say unabashedly, Gary Cole’s portrayal of the Green Beret Dr. is over the top superb, and spot on, in getting at the psychological sickness, we are led to believe, possessed this man. 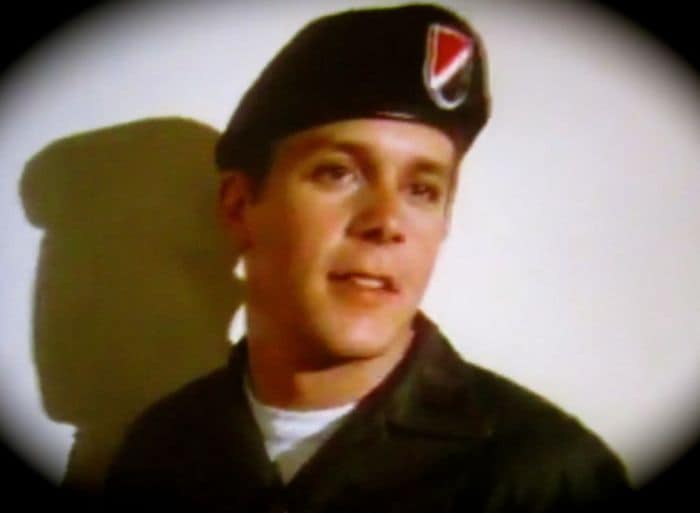 I took a look at other significant pieces of secondary evidence (or maybe in a sense, these are primary slabs of evidence), such as MacDonald’s guest appearance on Dick Cavett, as well as the Sixty Minutes show, which was committed to this case (there’s an A& E tape also). I will link for you a page which gathers together some of the copious video documentation we have given the catchy moniker to, you know, the ‘Fatal Vision’ case. By the way, I came upon one BBC documentary which I haven’t seen before, False Witness.

False Witness was broadcast in the U.S. in July of 1989 and was done (produced) by Paul Hamann and Ted Landreth. It’s quite good and puts much emphasis on what I’d call the underbelly of the evidence (little seen), or perhaps the Achilles Heel of what looks like overwhelming evidence, pointing a finger at the Doctor for staging a scene to look like a copycat Manson massacre. You know the rap, but I ask you to gaze at the photo once again of the semi-over-turned coffee table, with the Esquire magazine ( Manson’s mocking mug projecting ominously) protruding suspiciously.

Now that’s chilling! Alright, so as these hearings open up, with a very old, bedraggled looking Jeffrey MacDonald, our primary curiosity is on the bewitched and troubled woman with the floppy hat and white Go Go Boots, Helena Stoeckley (who died in 1983). Was she there that night? Did she hold a candle up to a startled Army Doctor, and utter the strange colloquial hippie-esque (iconic) phrase: “ACID IS GROOVY, KILL THE PIGS!” After studying the BBC documentary (False Witness), I believe this may well have happened! 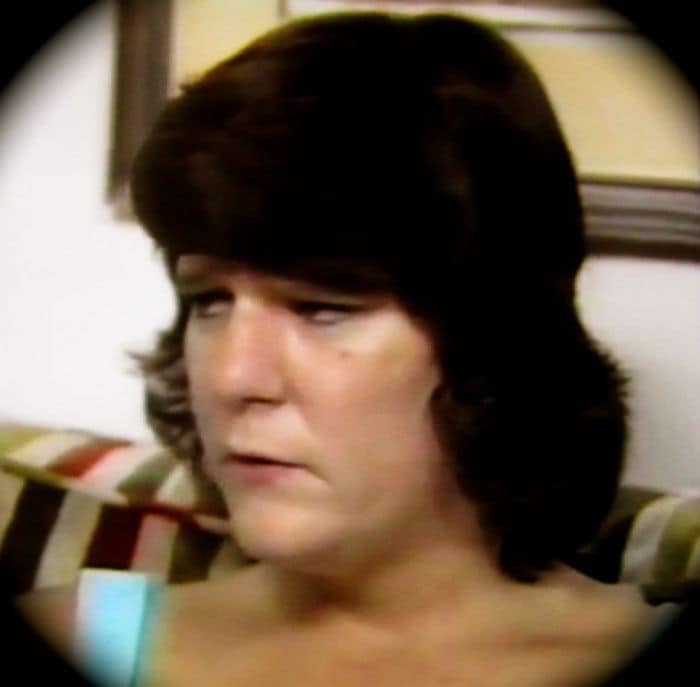 An example of the detail in this documentary, is how did Helena know there was a broken hobby-horse in the MacDonald apartment? Did the druggie-hippie, marginal types from Fayetteville have a vendetta against MacDonald for his treatment of them (withholding methadone, we’re hearing)? Did the ragged band confront Colette at school the day before she was killed (Feb 16, 1970)? I’m only scratching the surface; let’s reopen this cold case file together, and see if we come up with something different!