The release of a police sketch of the suspect in the vicious shooting of lesbian couple, Mollie Olgin and Mary Kristene Chapa, is a step forward. One can only hope the sketch is accurate, since this is not always the case. The witness who authenticated the description of the shooter remains anonymous. This is reasonable, since this cold-blooded killer would probably seek some type of retaliation, in order to shut up a most credible eyewitness.

While the suspect sketch reveals a smaller man with a thin face, his whiskered face and chilly black-coal eyes unveil a man oozing with an unnerving hatred. I suspect he targeted these teenage girls because they were gay. Yes, Portland Police Chief Randy Wright has expressed, there’s no evidence for this claim, but what else could it be? Violet Andrews Park is a well-kept public facility, with very nice, respectable people visiting it, to catch a glimpse of the dazzling Corpus Christi Bay. 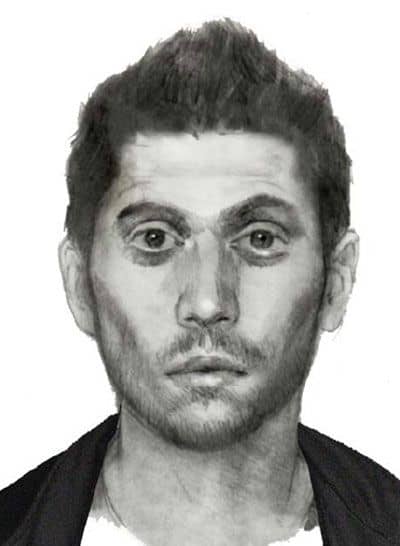 I don’t doubt it was any different with Mollie and Kristene, when they decided to drop by the seaside park that Friday night of June 22nd. My theory is they were followed there by this suspect, who we can almost visualize now. If they weren’t followed, then how else would this killer know about them? It’s preposterous to think he merely lay in waiting to target any random passerby to Violet Andrews Park!

I believe he was specifically stalking Mollie and Kristene. I also am convinced he was targeting them since they are (were) gay. I think the investigative agencies involved in the case are suspicious of this possibility also, but naturally enough, can’t come out publicly with these misgivings. They may even have some credible leads that propels the investigation forward in a specific direction, but must, nonetheless, maintain silence on these positive developments. 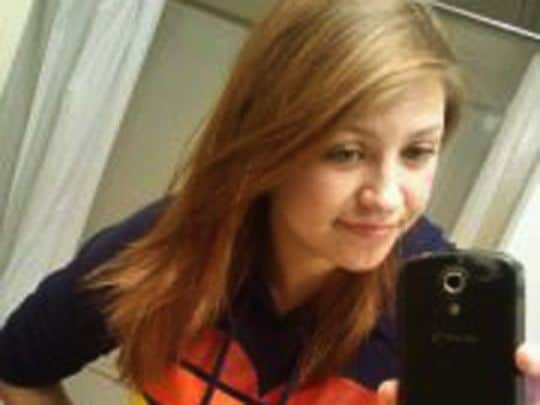 As for this eyewitness, who must have seen it all, there’s a few items I’m wondering about. We know that quite a few heard two loud shots just shortly before midnight that Friday. But what I’m pondering on, is just where was the witness positioned in the park? Was he or she at a vantage point so as to not be seen by the suspect? We know this person actually saw the girls marched down a path (in tall, thick grass) at gunpoint.

It’s hard to picture this, but did they somehow manage to avoid detection as they viewed the entire nightmare unfolding right before their open-eyes? I sense this must be the case, and I sympathize with the witness who will probably be traumatized for the remainder of their days. They are a hero though (whoever they may be?), and will help us catch the culprit who committed this heinous crime. I will anticipate an arrest shortly, unless there are flagrant flaws in the sketch.

I will link for you the best piece I’ve read on the case recently. It’s Remembering Mollie, seeking justice by Wayne Besen, published in the Dallas Voice. A memorial for Mollie Olgin was held at Violet Andrews Park on June 29th, and Wayne came down to Texas from Vermont to attend the vigil. I have a more pleasant impression of this park from reading Wayne’s article. This is a nice family-oriented, middle class park, not some run down escape haven for drug users or the societal fringe.

Because of the pleasant ambience of Violet Andrews, I believe the killer followed the girls there. My impression of how this transpired is intuitive, not empirical evidence. He wasn’t simply hanging out at the park, waiting to kill anybody who walked by. I don’t believe he was a loner either. He was working with some group, I’m convinced of that! This wasn’t a random shooting, it was a planned assassination of a lesbian couple. Alright, I said it! You know you believe it too.