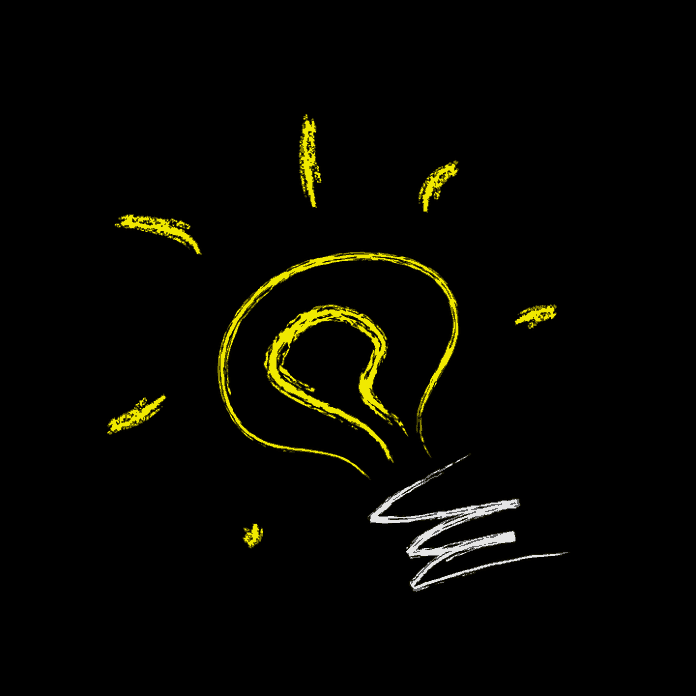 Altruism, the Offspring of Guilt. Part 1. The Problem

It isn’t easy to determine what destitute beggar deserves help and what should be done in each case. Perhaps, our professionals aren’t placing these chronic misfits in the correct institution for incompetent or retarded folk. But do we have any appropriate recovery facilities for drug addicts and alcoholics except our jails and penitentiaries? Those too sick, mentally or physically, to work or raise their families, where can they go? How do they survive? And the unemployed whose jobs were exported?

Many social leaders and media commentators throw up their hands shouting someone should do something. The compassionate among us volunteer at shelters, hospitals, soup kitchens, and other ad hoc, temporary solutions. The churches participate, the business community donates money, and the numerous charities offer their assistance. But the problem never seems to be eradicated. It annoys us. We feel guilty that a country as rich as ours, as well run as ours, as dedicated to helping humans all over the world (as we profess to be) cannot ameliorate the conditions that produce these distressed citizens!

But are we on the right track? I don’t want to argue whether we should use “tough love” or not as was discussed recently in the welfare debate. There are all kinds of reasons people don’t fit into “modern” society, but these excuses don’t bring remedies. They exacerbate the dialogue between those whose guilt prods them into demanding action and those who are in charge of providing economical solutions.

The next step in testing our approach in reducing welfare rolls would be to watch what happens to the borderline citizens when the economy cools off. What “gains” we have experienced in the late 1990s in forcing some to leave the rolls will be more than offset by the dynamic cut-backs in employment in industries whose jobs have been exported. Part of the answer is to maintain a steady level of employment for as many workers as possible. Not an easy task as confirmed by the unemployment statistics from countries all over the globe.

Of course, we could “ratchet up” the pleas for compassion, sacrifice, and brotherly kindness. But those will fall on deaf ears of the majority of us who will be watching our own savings dwindle during the next recession. Or the interest on our credit debt increase substantially as we approach our credit card limits.

Maybe we should change our orientation. Go back to studying the laws of Nature which instruct us to look after ourselves, because no one else will. At least when facing the same fate. If each of us takes care of ourselves, then there isn’t any need for feeling guilt for ignoring the plight of our neighbors. They should be responsible for taking care of themselves. Now don’t start listing all the reasons people can’t take care of themselves! The important thing is to understand who and why anyone takes care of anyone else.

There are three general types of care-providers. One is driven by the profit motive, and the other two by some level of guilt. In the first group are those who provide goods and services for which they are remunerated. Their livelihood is based on looking after the needs of others. All businesses that serve the public are examples of this group. These organizations provide items of necessity and possible satisfaction in exchange for money. They care about their “markets” as long as the consumer is likely to remain a client or customer, and desires (and can afford) what is being offered. Nothing is given away here. A trade of equal “value” is consummated: I give you care and you pay the fee. Pretty simple for those who have sufficient income or insurance to cover their needs.

The second type of care-providers are the families who raise the children and help the elderly relatives when they have problems. This institution of providing for the weaker members of society who are related to us is the oldest form of extending care in our society. It assumes a general responsibility based on guilt taught by generations of elders who needed assistance as they grew older.

This group has been normally accepted until recently when the public education and care facilities for children have been expanded to accommodate working mothers. Pre-school care has become a more organized industry. It will continue to grow as more single parents and two working parents (that need more income to support a family) rely on this “service.” Senior citizen care facilities are also growing rapidly as human life expectancy is extended well beyond the formerly projected productive life span, and families do not have space or time to care for these elderly members of their families whose capabilities have been reduced.

Care for the elderly and very young have been transferred to the business group of care-providers. The quality of care may be better or worse than what was provided by families, but for the relieved family member, the daily concern and worry are reduced. Their guilt is less, provided they are convinced that the new “purchased” service offers adequate care. Now, these two care problems can be handled outside the family by the licensed “professionals” in charge. Gramps and Gram may sometimes complain, but the pre-schoolers are too young to know the difference.

The last group of care-providers is the guilt-ridden of us who volunteer at and contribute to the institutions that try to fill the gaps in service that government agencies do not cover. Some of these people are paid salaries, but many receive little or nothing. All feel that they bring relief to those who really need it in their local communities. There are many who do, of course.

Still, there are many who do not wish to fit in and accept the rules of society. What should we do with these? How can we, who suffer guilt by just seeing them in the streets pushing their “borrowed” shopping carts around town, handle this agonizing picture? Businesses couldn’t care less about them, their families can no longer deal with them (their guilt has been exhausted!), so that leaves us in the third category of care-providers with the problem. That is, if we sincerely want to help.

Mendicants feel little guilt, it seems to me, when they beg for something from us. They may be grateful for whatever we do for them, but most of them will not change their way of life. We may preach to our responsible citizens that we are “our brother’s keeper” and “but for the grace of God, go I.” Nevertheless, that is doing little more than heaping guilt on the generous and sensitive. It does little to reform or rehabilitate the chronic ne’er-do-wells. More of us have to spend some time in their presence until we expunge our guilt or witness an improvement in their weird behavior and anti-social attitude which merits our continued assistance.

Such sacrifice or tolerance is unlikely to be offered to these wandering persons given the usual unkempt physical condition they display and the strange behavior they exhibit. Donating food and money to faceless charitable organizations (mostly for the tax deduction and the guilt reduction) accomplishes little in solving the long term problem. Still, the latent message which assigns guilt to us for ignoring this problem says that we can’t stop trying to find a solution.

Well, throw the crippled beggar a coin, or look the other way, or don’t go into the city. With practice you can avoid physical and eye contact. With some mental effort and perseverance you might be able to lower the intolerable level of guilt you feel as a consequence of spotting the image of a homeless person. You could also try to sublimate your guilt by mentally assessing shame to the disgusting panhandler for affronting your sensibilities.

Your best solution for losing your guilt may be to liquidate your assets and go live on the streets to enjoy the compassion and generosity of your fellow man and woman. That solution may seem too severe, but it does replace guilt with self-pity.

Many civic minded employers are trying to sell “altruism” in the calculated form of “The United Way” to their cash-strapped employees. In this competitive market economy where wages hardly provide the decent standard of living we Americans once knew – that demands too much sacrifice from us! Let those who propose altruism give “their fair share,” if that criteria can really be determined by objective philosophers. Frankly, there is little natural human motivation to practice the socialistic edict: “from each according to his abilities to each according to his needs.” Failed communism proved that this wouldn’t work.

But at Christmas time, there is always someone peddling the message that even a small contribution will help the poor, the needy, and the wretched. Then a few people like me are tempted to re-evaluate just how that can be done in a truly “beneficial” and “uncalculated way!”