Memorial Day was originally called Decoration Day and was initiated to honor the soldiers for the Union and Confederate armies who died during the American Civil War. The original celebration of Decoration Day took place on 30 May 1868.

Every Memorial Day, the U.S. flag is quickly raised to the tops of flagpoles, slowly lowered to half-mast, and then raised again to full height at noon. The time at half-mast is meant to honor the million-plus fallen U.S. soldiers who have died for their country over the years.

Re-raising the flag is meant to symbolize the resolve of the living to carry on the fight for freedom so that the nation’s heroes will not have died in vain. 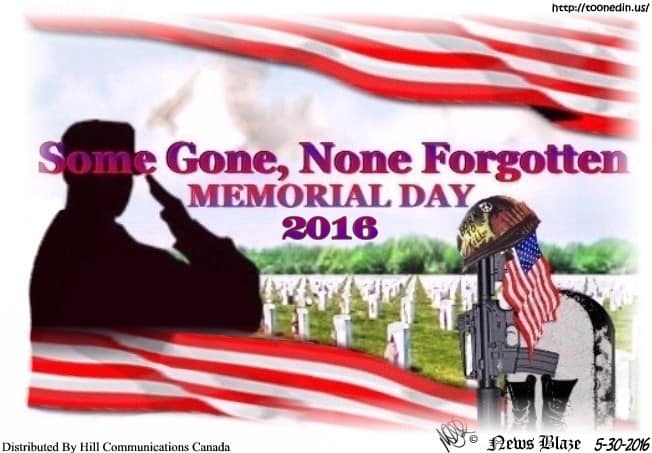