The latest retail giant to fall on hard times, Sports Authority, once the nation’s largest sporting goods retailer, will close its remaining stores after failing to find a buyer. The bankrupt company plans to conduct going-out-of-business sales at all of its locations that weren’t already slated to close, according to a new bankruptcy court filing in Delaware.

When it filed for bankruptcy in March, the company said it would close only 140 of its 450 stores. But when it failed to reach a deal with creditors and lenders, it announced it would sell all its assets.

Details about when the remaining stores will shut down were not disclosed in the filing. A company spokeswoman had no comment. At the time of its bankruptcy filing, the store had 14,500 employees, nearly two-thirds of whom were part time. When Sports Authority was bought by a hedge fund 10 years ago, it was the largest sporting goods retailer.

Among others caught in the economic downturn include RadioShack which went bankrupt a year ago, and American Apparel which filed for bankruptcy last year, both companies remain in business with fewer stores. Retailers who are not in financial distress are also closing their weaker performing stores. They include Walmart, Macy’s, Kohl’s, Target , Sears and Kmart. 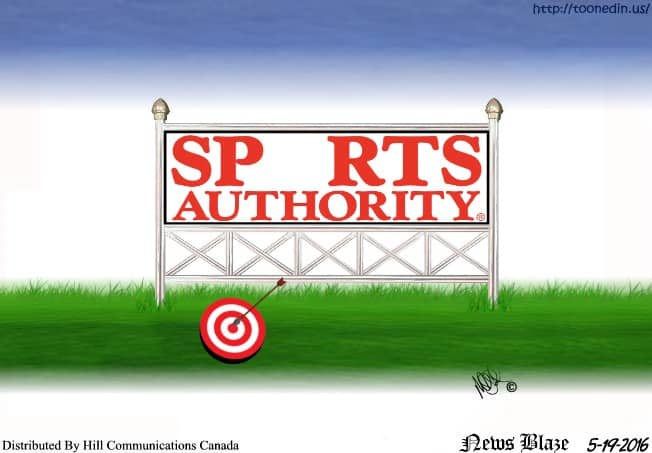