In the summer of 2010, Fast Company Magazine decided to find out who is most influential online. The idea was based on who could get the most people to follow a link to a website. The group that jumped in to see who had the most influence was as broad as Youtube Celebrities to Social Media officers as well as the average person on Twitter.

The race was on for six weeks, with as many 32,955 participants bringing in 1.63 million unique visitors. Fast Company created the “nobodies into somebodies.” With the top person receiving 500,000 clicks. In the magazine fold out the pictures are sized according to the amount of votes you received.

Anyone can have a Twitter account and if they work at it, have many followers. The Influence Project spotlights those who stand out with quality content. 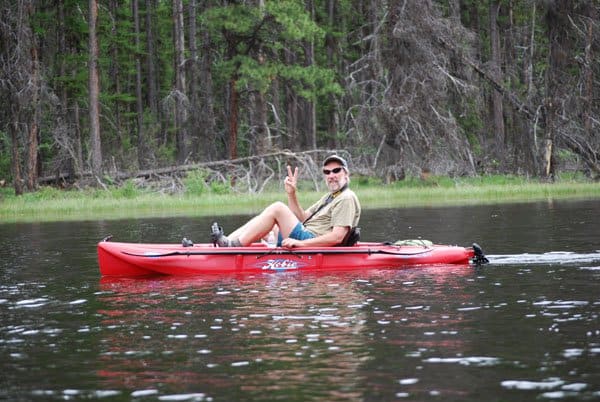 A great example would be Gail Goodwin of Inspire Me Today who has 45,000 followers on twitter and a newsletter of 10,000 daily readers. Gail finished number 35.

We have our own Tom Ski of Be First Inc, a social media marketing company with 124,000 followers on Twitter, 3,200 friends on Facebook and managing ad sales at NewsBlaze and Baret News.

Tom participated the last 3 weeks of the influence project and finished number 44. 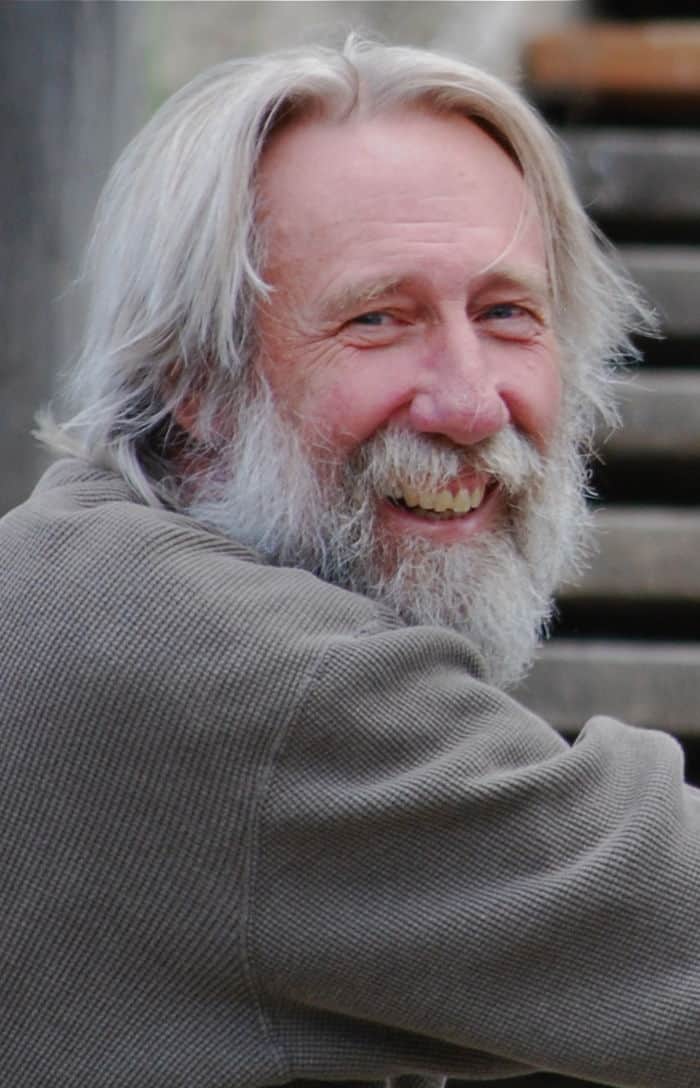 It was all about how people in the world respond to the message you post and whether you post good content. To view the rest of the 32,955 participants go to FastCompany.com