A team of Australian and Japanese scientists developed a revolutionary blood test that can identify one of the earliest signs of Alzheimer’s disease.

This breakthrough in the medical field is making headline around the world and it is considered as the accurate test yet for the earliest indicator of Alzheimer’s called as a beta-amyloid, an abnormal and protein in the brain.

Aside from that, the blood test can detect levels of the toxic protein in the blood. It can also predict how much of it is in the brain.

Unlike the expensive and often invasive brain scans and lumbar punctures currently used to diagnose the most common form of dementia, this one is noninvasive and more accurate.

Colin Masters, professor of dementia research at Melbourne’s Florey Institute of Neuroscience and Mental Health led the study. He confirmed the usefulness of the discovery in a statement.

Masters said, “This test is at least as good as current brain scan techniques and far surpasses existing blood tests.”

Alzheimer’s disease affects over 5 million people in the US, where the estimated cost of caring for Alzheimer patients in 2017 was $259 billion.

Give Sufferers A Headstart for Treatment

The amazing thing about the new blood test is, it can detect the build-up of beta-amyloid in people without any outward signs of Alzheimer’s including memory loss, as well those with moderate symptoms and full onset dementia.

Masters said, “By the time you hit 60 to 70 about 30% of the population are showing signs of this protein aggregating in their brain, and that can be picked up now with this blood test,” Prof Masters told reporters.

Although there is no treatment available for Alzheimer’s disease, early detection can speed access to therapy. Through the innovative blood test now, early detection is possible, and it will give patients a headstart for treatment and preventative measures. It will provide those at risk of Alzheimer’s a valuable headstart in slowing its onset by adjusting their sleep, exercise, and diet.

“If a person knows they are on this pathway well before the onset of any cognitive impairment some would want to alter their lifestyles,” Prof Masters said.

What is Alzheimer’s Disease?

Alzheimer’s is the most common form of dementia, a general term of memory loss that affects a majority of people who are 65 and older. Symptoms usually develop slowly and get worse over time, becoming severe enough to interfere with daily tasks.

Alzheimer’s is the sixth leading cause of death in the United States. It has no cure, but there are treatments that may slow the worsening of dementia symptoms and improve quality of life. 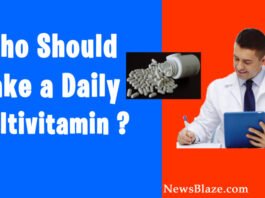 1 Each Day? Should All Elderly Individuals Be Taking A Daily... 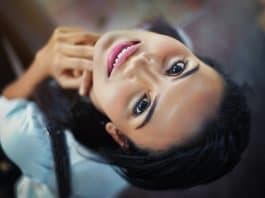 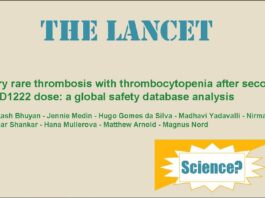 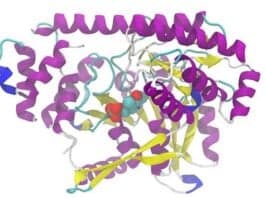 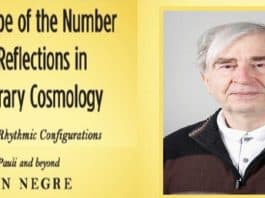 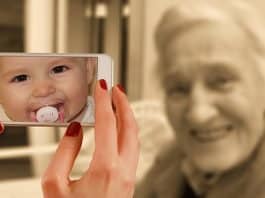 TESS is On the Lookout for New Planets, What Do You...