For all the ‘Trump-hating’ Americans who spend their days ranting over his presidency, consider this; when was the last time this country saw anything in the White House outside of a professional politician? Certainly not in any of our lifetimes.

The mere fact that most of our presidents never owned or ran a business, never met a payroll or hired even one employee is frightening. It is simply not enough for our country’s problems to be addressed with solutions that work.

Forget about your petty grievances with Trump for a minute. If this man fails to be the president for the next six years, will this country survive? Just take a hard look at who is running against him presently. Is there even one in the entire group that has any real experience in business?

This country is a business, and it requires a 24/7 CEO to run it, not someone kissing babies and suggesting new taxes instead of pragmatic business solutions.

We may never see another Donald Trump with a new generation coming up that thinks socialism is the answer to our country’s problems. They bury their faces in iPhones and lack any practical experience understanding the true meaning of capitalism.

Capitalism is what made this country great, made it thrive, and saved the free world from another dark age.

Consider the eight years of this country’s direction before Trump was elected, and yes, Trump was elected. Look hard at those this president selected for his cabinet and their practical working experience before they were toiling for us.

Trump’s selections have been bosses who expect their employees to work. He won’t accept a can’t do attitude, or inexperienced, incompetent performance. He will get results; it just might not be smooth or pretty as his detractors want. 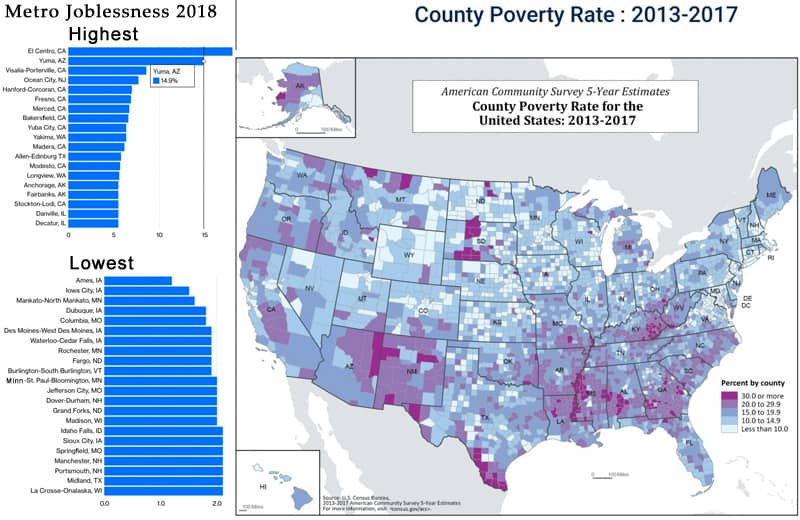 Here are some amazing stats that show parts of the country need some active management:

1. These 10 States have more people on welfare than they have employed.

2. Here are interesting statistics, reported by Forbes and others. In fiscal year 2012, between food stamps, housing support, childcare, Medicaid and other benefits, the average U.S. Household below the poverty line received $168.00 a day in government support. The average household income in America is just over $50,000, which averages out to $137.13 per day.

In 2015, the Census Bureau stated that 21 percent of Americans participate in at least one government assistance program.

3. The percentage of each past president’s cabinet who had worked in the private business sector prior to their appointment to the cabinet. That means business, not a government job.

Here are the percentages:

This list helps explain the incompetence of the previous administration: Only eight percent of the cabinet had ever worked in the private sector. Only eight percent. The lowest percentage of the last 19 presidents.

These were the people telling America’s corporations how to run their businesses? It begs the question, how could Barack Obama, president of the most powerful country on earth, the most successful economic system in world history, talk with authority about business when he never worked for one?

How could he discuss jobs when he never had one? That’s the same as 92 percent of his senior staff and closest advisers. They spent most of their time in academia, government and non-profit jobs or as “community organizers.”

You may not “like” Trump, but don’t you feel even a little bit more comfortable with who is steering the ship? It isn’t some passenger with no experience, but a sea captain who has traveled rough seas before.