Every year, each square kilometre of hot desert receives solar energy equivalent to 1.5 million barrels of oil. Multiplying by the area of deserts worldwide, this is several hundred times the entire energy consumption of the world. It is possible to tap in to this cornucopia using the simple proven technique of “concentrating solar power” (CSP): using mirrors to concentrate sunlight to create heat and then using the heat to raise steam to drive turbines and generate electricity, just like a conventional power station. Solar heat can be stored so that electricity generation can continue at night.

These are the essentials of the ‘DESERTEC’ concept that has been developed by the ‘TREC’ international network of scientists and engineers. This bold plan — which has been described as “exciting” by Energy Minister Malcolm Wicks MP — is to be debated in the House of Commons. Dr Howard Stoate, MP for Dartford, has been successful in a bid to secure a debate about the DESERTEC proposals, now scheduled for Thursday the 28th of February.

Speaking about the successful bid, Dr Stoate said “I am delighted that Parliament will now have an opportunity to consider these proposals. Given the urgent need to decarbonise the world’s economy, we cannot afford to neglect a potentially enormous source of clean energy like this. And there would be several benefits from the building of an HVDC Supergrid, quite apart from the transmission of solar energy throughout Europe, the Middle East and North Africa. It would reduce wastage by allowing electricity to be transmitted from areas of surplus to areas of need, it would increase energy security because temporary shortfalls in any area could be covered from elsewhere, and it would help to match variable demands with variable supplies.”

The debate in the House of Commons is scheduled to start at 18:00 on Thursday the 28th of February and to run for 30 minutes, but it may start earlier or later depending on other parliamentary business.

The debate may be viewed live online at http://www.parliamentlive.tv/Main/ and it should be available for viewing at the same site for 28 days after the event.

Further information about the DESERTEC concept may be found at www.trec-uk.org.uk and www.desertec.org and below this press release.

‘Desert Bounty’ Where can one find an oasis?

Clean Power from Deserts for Europe, the Middle East and North Africa 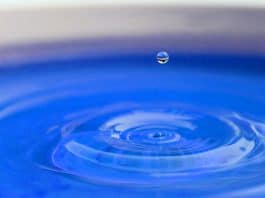 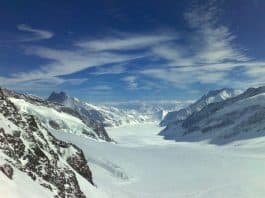 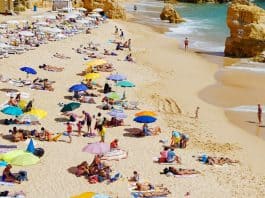 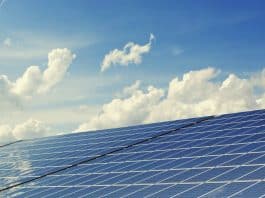 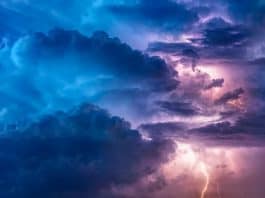 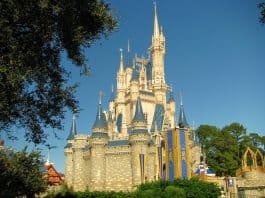