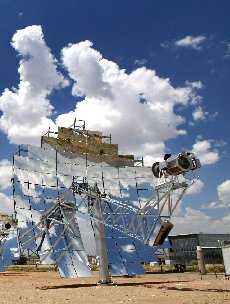 His Royal Highness Prince Hassan bin Talal of Jordan, former President of The Club of Rome, will be in Brussels on November 28, to present a white paper to the European Parliament.

That White Paper is “Clean Power from Deserts – The DESERTEC Concept for Energy, Water and Climate Security.”

The White Paper is based on studies by the German Aerospace Center on the potential of deserts to supply clean power to Europe, the Middle East and North Africa (EU-MENA).

To achieve this goal, the White Paper proposes a solar co-operation between technology belt and sun-belt, between Europe and the Middle East and North Africa region.

The timeframe for creating this system is seven years. His Royal Highness will propose an action plan for commencing the DESERTEC Concept at the presentation. 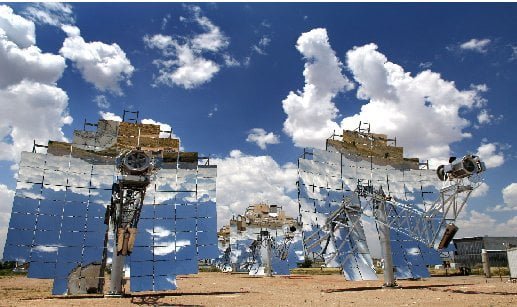 DESERTEC is a concept developed by the Trans-Mediterranean Renewable Energy Cooperation (TREC) in collaboration with scientists at the German Aerospace Center.

See more information about the concept at: www.DESERTEC.org 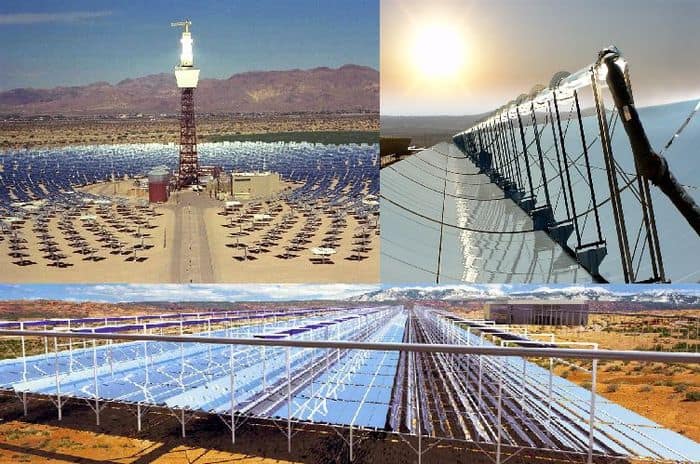