Random Media has acquired the worldwide rights to the forthcoming family western/drama THE DIVIDE, starring Perry King (Riptide, The Day After Tomorrow, The Lords of Flatbush, Golden Globe nominee for The Hasty Heart), Bryan Kaplan (Fray), Sara Arrington (The Jungle Book, Bosch), Levi Kreis (Tony Award-winner for Million Dollar Quartet) and Luke Colombero (Operation: Neighborhood Watch). The film will release on-demand, on DVD and Blu-Ray, and on all digital platforms on January 21, 2020.

To celebrate the release of The Divide a special screening with Perry King will be held at the Tower Theatre, 2508 Land Park Drive in Sacramento, Calif., on Tuesday, January 21, 2020, at 7 p.m. PST. Tickets will be available via Eventbrite. Those interested in attending should visit the film’s social media pages for further information.

Directed by Perry King, in his directorial debut, THE DIVIDE follows the story of an aging cowboy with failing memory and his reconciliation with his past and with his estranged daughter. It is a story about the drama of ordinary life, following Sam Kincaid (King), who is suffering from the onset of dementia in 1976. Sam is supported by an unlikely ally in migrant ranch hand Luke (Kaplan), who summons Sam’s estranged daughter, Sarah (Arrington), to help with Sam’s growing memory lapses. The film is set in one of the worst droughts in California history, a plight that mirrors the dry patches in the characters’ lives.

In his review of THE DIVIDE, Joe Leydon of Cowboys & Indians wrote, “In his debut effort as a feature film director, King gives an extraordinary performance … Working in concert with screenwriter Jana Brown, he has fashioned an uncommonly compelling and emotionally rich drama.”

THE DIVIDE releases on-demand, on DVD and Blu-Ray, and on multiple digital platforms on January 21, 2020. 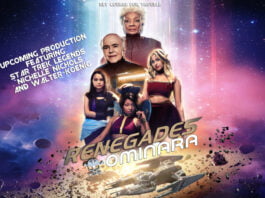 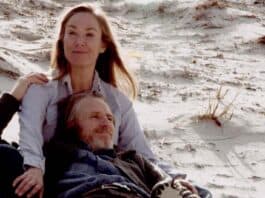 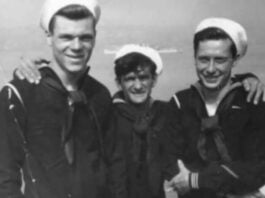 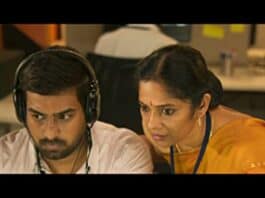 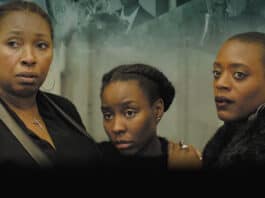 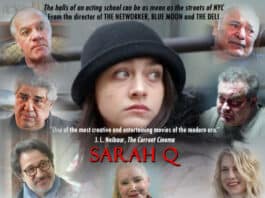 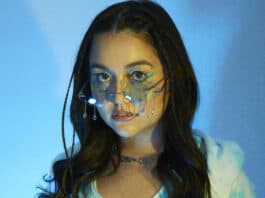 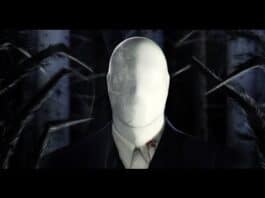 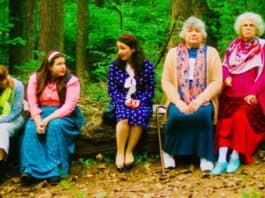