NewsBlaze News
Home Entertainment Music Who is Music’s Next Super-Winner?

Who is ready to become the music industry’s next super-winner? None other than RaH; who even has an infectious song and video of the same title, “Super Winner,” to prove it.

Hailing from Detroit, RaH is primed to conquer not only the massive Indian Bollywood market, but America, Europe, and the rest of the world as well. Speaking and singing in fluent English, RaH, who is of Indian origin, also speaks fluent Hindi, Punjabi, and even some Spanish as well. 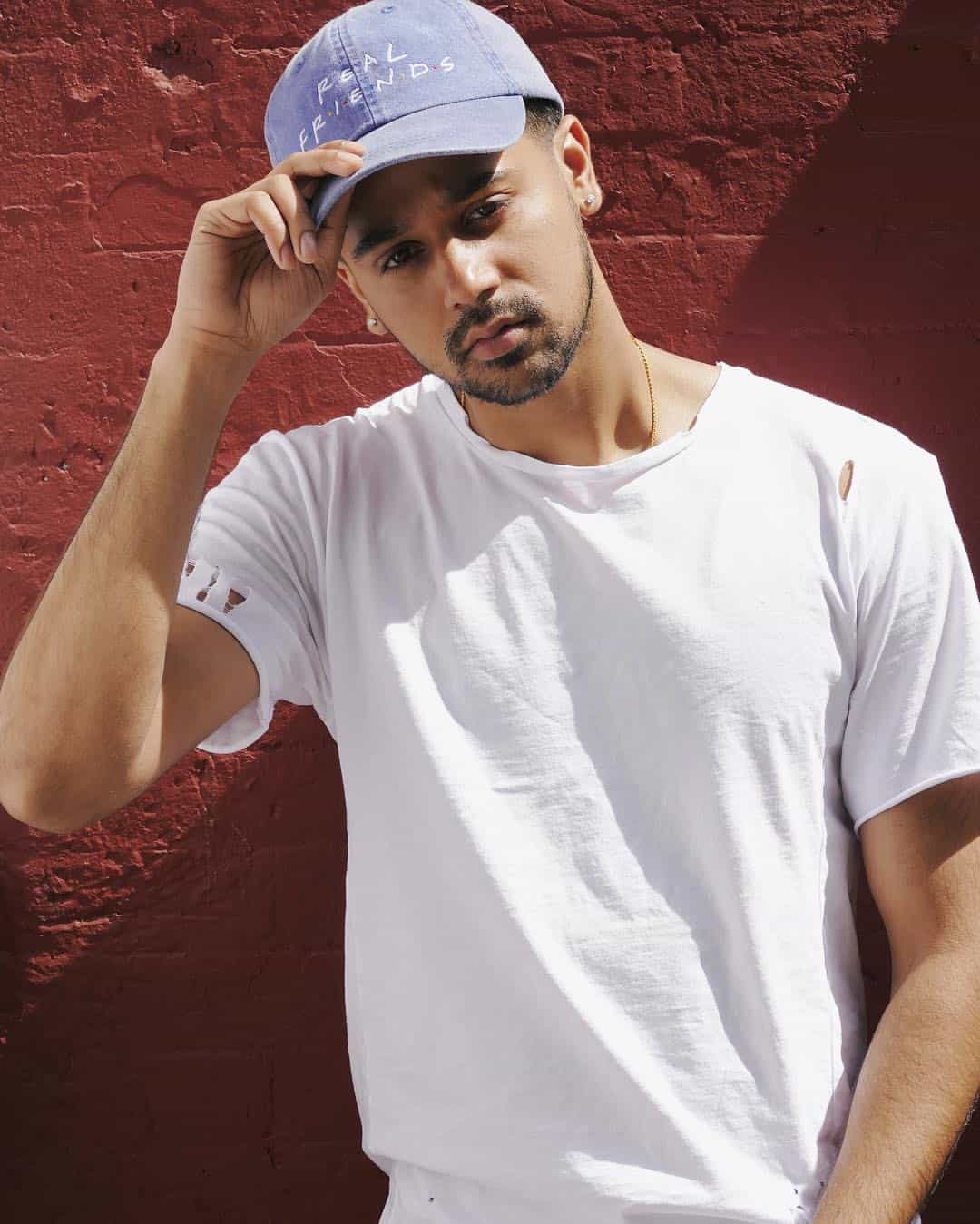 The Los Angeles based singer known as RaH has racked up over a half a million new plays and growing, on SoundCloud alone. Hollywood Sentinel states, “Where most new singers have a great voice but are lacking in solid songwriting, or great production but don’t have strong vocals, RaH has uniquely got it all covered, with strong songwriting and production, tight instrumentation, and well crafted mixes ranging from rap to R&B. His further education in fashion design and a model look certainly won’t hurt his rise to the top either. Fans of Drake should definitely appreciate him.”

With a love of music, and an array of musical influences, RaH states that he is influenced by “people who are not afraid to express their true feelings, even if it’s controversial to the general public.” Michael Jackson, Chris Brown, Jay-Z, Kanye West, Billy Joel, The Weekend, Drake, Usher, and Diddy have influenced the young singer, adding that he is influenced by “artists who perform at a super high level and take their artistry beyond the music, into short films, and amazing shows.”

With the first three letters of his full name; “Rahul,” turning into his artist name, RaH got his nickname back in high school, which all of his friends used to call him. RaH states, “I think it’s cool, because it’s the name of the Sun God of Egyptian mythology, and I love the sun! My family and I traveled to Egypt around the same time that I got the nickname, and it just stuck.”

A fashion designer as well as a singer, RaH’s basic skills on keys help his songwriting and musical ability. Yet he says, he enjoys focusing mainly on vocals. RaH states that he and his brother always used to sing around the house growing up. As a teenager, he really began to love singing, and released his first song at just 17, getting he says, “a really good response.” He then realized that music was something he wanted to seriously pursue. Now with nine solid tracks, and two outstanding music videos to his credit for “Super Winner” and “Purple Tears,” RaH’s passion is rapidly paying off, with an impressive and rapidly growing fan base.

Shockingly having done no major promotion on his popular songs on his SoundCloud page, fans catapulted the singer into one of the more successful artists on the site, gaining tens of thousands, and in some cases hundreds of thousands of listeners per track. With multiple tracks getting re-posted by fans, RaH states, “I guess people just really like them.” He adds, “I predict this next project will have even more success, since we will be actively pushing it.”

His goals of; “Grammy awards, world tours, and multi-platinum records,” would be impossible for most, yet when hearing RaH’s work, prove reachable, with him further intending to have “an immense, positive impact on the world through heart-changing art.”

Intent on maintaining his positive mindset, RaH credits his hope and faith with keeping him grounded, and optimistic. He reveals. “If I didn’t stay positive, there would be no hope. I feel my mission is to lessen this division that exists in America and the world, and lessen this negativity on Earth, to really help people see and feel real love.”

Advising other artists as his success grows, he encourages to other singers and musicians, “Don’t give up. Continuously perfect your craft by fixing your weak points. Believe in yourself more than anyone else, and know inside that one-hundred-percent for sure, you will reach your goals!” Summing up his life philosophy, RaH says, “Find your purpose, work hard to fulfill it, be good to others, and live happy.”

Discussing his music, RaH adds, “I can’t wait for you all to hear and see my new songs and see my videos. You can stay up to date on my Instagram, which will feature news of all the new releases. I hope you enjoy them as much as I do! I love creating and sharing with you, and thank you for believing in me!”

What Media are Saying:

“RaH’s new cut “Anywhere” has got smooth vocals, good grooves, and dope production here perfect for bumpin’ in the clubs, cruisin’ the city, or chillin’ in the crib. His track ‘All Star’ is a strong and memorable rap with hit potential, and his song ‘Super Winner’ is another cool piece that will easily get stuck in the head with a dark, cool groove, and strong, positive lyrics. RaH’s newest cut “Elevator Music” has a simply brilliant intro, flowing from a smooth jazz-mix into a slow groove with steady bass, and a chill, danceable vibe.” – Best of L.A.

Check out RaH’s video for “Super Winner,” here below:

Visit RaH here below on itunes:

Visit RaH on SoundCloud at: SoundCloud.com/rahtwofive