A kind of dense comic book case history dossier for amnesiacs, X-Men Origins: Wolverine ironically gets icon fever over its chronologically challenged mutant hero, while expecting the rest of us to excel at elaborate memory recall about whatever came before. And with work-in-progress temperamental Wolverine competing, not just in the usual supernatural show and tell shenangians arena, but now as part of the apparently trendy new fangled Chippendales style bare-it-all watch-men package pageant on screen.

X-Men Origins: Wolverine stakes out its turf as a Peter Pan post-traumatic stress outing for recidivst grunts, though Jackman at the age of forty is hardly an ideal fountain of youth showcase. The flashback narrative finds Wolverine and Sabretooth (Liev Schreiber) seemingly traipsing into the past through an extensive menu of History Channel planetary skirmishes, on their way to multiple, noisy over nuanced showdowns, sinister government agendas, occasional inspired, ostentatiously choreographed combat and a host of head scratcher tall tale labyrinthes. 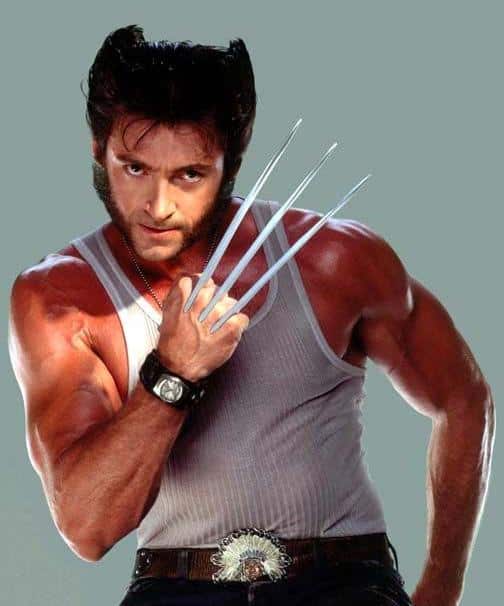 Overcrowding the screen with mutant beatdown-a-minute, fly by night bells and whistles havoc, filmmaker Gavin Hood appears intent on mad genius, beyond the speed of light razzle dazzle that seems suspiciously designed to toss in a few more than gimmicky director superpowers too. That is, while moving fast forward, beyond any collective audience consciousness kicking in, that might signal whether or not we’re having any fun yet.

A super-macho superpower spree in the hyper-imperialistic sense as well, X-Men Origins: Wolverine is little more than a retro-clone, manimal and otherwise, of redundant comic book conventions. And in the process, pounding audiences into multi-sensory submission, until they’re too shocked and awed to complain or care.