Twelve is a story about a group of Manhattan Prep School teenagers whose birthright guarantees them an expensive education and an unlimited supply of alcohol, courtesy of the family liquor cabinet. Like all teenagers, they’re hard-wired to what they can’t have and with the hunt for illegal drink stolen they’re forced to channel their bad behavior elsewhere, which is where Twelve comes in. Twelve is a brand new cocktail of drugs, sold in vials, guaranteed to blast the user into oblivion and is very, very expensive. In fact, it’s the perfect answer to these over-entitled teenagers’ quests for fulfillment and watching them stampede to the edge of the cliff is filmmaking at its most real. 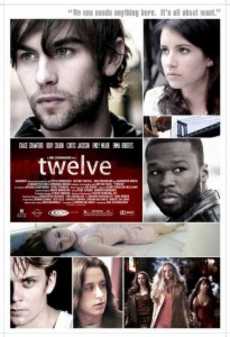 There is a lot to like in this film. The characters are all realistic, the atmosphere is pure Me-Me-Me and each moment that is created falls onto the next, like dominoes toppling to an inevitable end. This is an ensemble piece and they can be difficult to make work because there are so many people for us to get to know, but each character manages to represent a piece of the jigsaw and the only thing that stops us getting lost in this heady teen world is the filmmakers decision to use a voice over.

A voice over is an intimate tool, sharing with us secrets the characters do not want to tell, and such sweet confidences should be whispered gently in our ears by someone who is part of the story, someone who wants us to get to know them a little better. The voice over in Twelve not only belongs to someone we never see, but also booms out announcements as if we’re in a supermarket and even tells us what message we should get at the end of the film, which is extremely irritating as the characters do their job well and we are really not interested

in anything a stranger has to say. Why don’t filmmakers get it?

Twelve satirizes the teenagers’ wealthy parents and lays the blame firmly at their feet for their kids’ wayward behavior which might, unfortunately, lead the less affluent Mom and Pop to believe that as long as their children are given the correct guidance and the liquor cabinet is kept empty, all will be well. Oh dearie, dearie me. 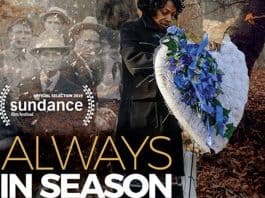 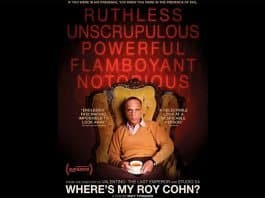 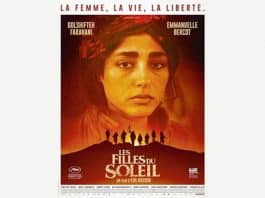 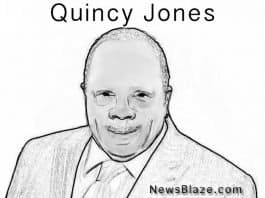 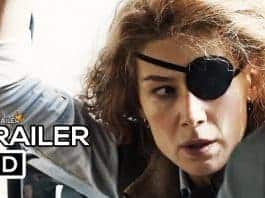 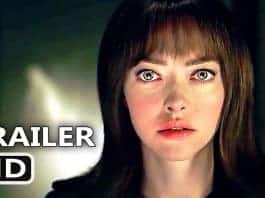