The Arbor is a documentary about a Yorkshire family torn apart because of a woman’s refusal to take care of anyone, including herself. It is steeped in sadness and the waste of it all but the renowned British stiff upper lip is in full play and it feels more like people doing their dirty washing in public than the tragedy that it is. The entire piece is laced with drama, we get to know the characters well, whether they want us to or not, and it should be watched by everyone who thinks they’re not marked by their past. Because you very likely are.

Andrea Dunbar was one of seven children brought up on a Yorkshire council estate. She sold her first theatre play when she was 19 and died of a brain hemorrhage at the age of 29. She was an alcoholic and bore three children, all fathered by different men. When she died Andrew, her son, went to live with his father, Lisa to her maternal grandmother but Lorraine, the eldest, ended up in foster care.

Initially this documentary seems to be Andrea Dunbar’s story, but as secrets come tumbling out, we drift, and Lorraine takes centre stage. She has clearly suffered much, much more than her siblings and is able to recall incident after incident of her mother’s appalling parenting, an example of which is the night the three children were rescued by neighbors from their burning bedroom. They were unable to escape because Andrea always removed the bedroom door handle so the three couldn’t get out and disturb her.

What is missing from this film are clips from Andrea’s produced plays and film. Scenes are reenacted on the central green of the Yorkshire council estate, and although this gives us an insight into what Andrea wrote, the actual productions would have added so much more and been such a contrast to the squalid details of the person she became or, perhaps, always was. Also, the director’s decision to use professional actors and lip synch the real characters’ voices works as far as it needs to, but it does seem to detract from the truthfulness and makes everything that much less intimate.

Whether we are aware of it or not, we all long for the familiar, however bad that may have been, and in Lorraine’s case, this is the driving force in her life. She is unaware that her resentment for her mother is stopping her facing the truth about her own life and, as absolutely justified as she is, she continues to use it as a tool to allow the status quo to continue.

Would that she were the only one. 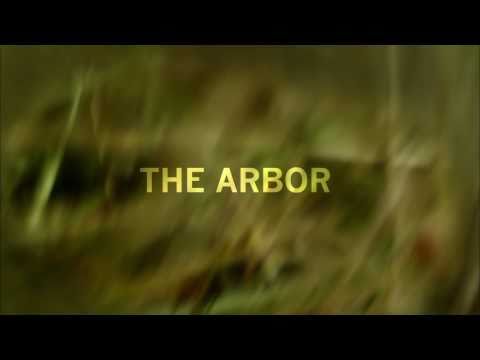