It’s never a good sign when a movie makes you laugh out loud at dialogue intended to be taken seriously. But this is exactly the reaction periodically elicited by the unintentionally funny Street Kings, a grisly shoot ’em up loosely based on a crime yarn by James Ellroy.

The story is set in Los Angeles, and revolves around the goings-on inside a trigger-happy police department so crooked that cops don’t think twice before shooting a perp or even a fellow officer about to break the blue wall of silence. For, they can always count on Captain Biggs (Hugh Laurie), the head of Internal Affairs, to look the other way.

Such is the case with Detective Tom Ludlow (Keanu Reeves), an alcoholic widower working on the vice squad who considers himself above the law. Drinking since his wife’s murder, he has no qualms about unleashing a torrent of expletives and racial epithets in the direction of suspects before blowing them away and planting weapons on their bodies with the help of his boss, Captain Jack Wander (Forest Whitaker). 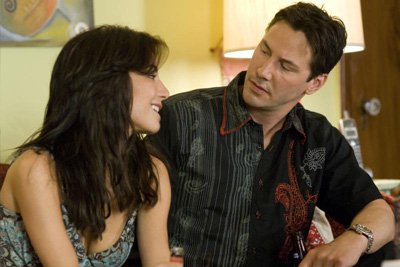 And why is Wander so eager to cover-up rather than discipline his reckless cowboy? Well, while he freely admits to having designs on a promotion to police chief, he might have another hidden agenda.

Everything comes to a head the day that Ludlow bumps into his estranged former partner, Terrence Washington (Terry Crews), at a convenience store just as a couple of machine gun-toting thugs (Common and Cle Shaheed Sloan) are about to rob the place. When the smoke clears, the gangstas have escaped and Washington and the cashier lay dead. 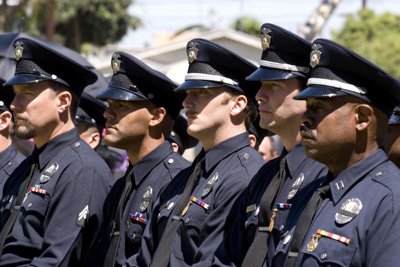 Although the surveillance camera seems to implicate Ludlow in the killings, Biggs and Wander, curiously, are still willing to clean up the crime scene. So, they reassign the shaken detective to a desk job in the Civilian Complaint Department till the controversy blows over. However, the fidgety cop can’t sit still and so he secretly sets out on his own to find the creeps who committed the crime. And that quest for the truth uncovers a pattern of police corruption all the way to the top calling for a pile of corpses to rid the department of the foul stench.

Street Kings is a disaster for several simple reasons: a preposterous premise, less credible plot twists, too much gratuitous violence, too many ethnic slurs, an absence of likable characters plus another wooden performance from Keanu Reeves, an actor ill-suited for roles calling for him to exhibit a range of emotions. Forest Whitaker proves to be the most noteworthy of a supporting cast which includes Cedric the Entertainer, Jay Mohr, Naomie Harris and hip-hop stars Common and The Game. 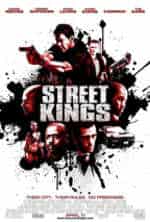 But when you have trouble reading a hero’s motivations at every turn, the result is a comical headscratcher like this unmitigated mess.