A sort of Hollywood version we’ll refer to here as Naked Boy Singing, just leave it at that, Forgetting Sarah Marshall has the fingerprints of Judd Apatow all over it, enough said. For those of you remaining here and begging for more. let’s just characterize Forgetting Sarah Marshall as a lewd laughathon transported to an exotic locale. And that supremely silly smut king and gross-out Renaissance man Apatow dons his producer’s hat here as followup to his Walk Hard, Knocked Up and The 40 Year Old Virgin creations, and skips town to relocate this major screen mischief to Hawaii.

Directed by first timer Nicholas Stoller, who penned that recession romp Fun With Dick And Jane, Forgetting Sarah Marshall’s script is masterminded by the pretty shocking, uninhibited Jason Segel (Freaks And Geeks), who has written himself in here as tragic leading guy and statuesque doofus un-hunk, Peter. He’s an insecure lanky looser who has trouble hanging on to his clothes or his girlfriend Sarah (Veronica Mars’ Kristen Bell), a small screen crimefighter series celeb and bossy babe who dumps Peter, the show’s soundtrack musician, for a rock star sex machine. 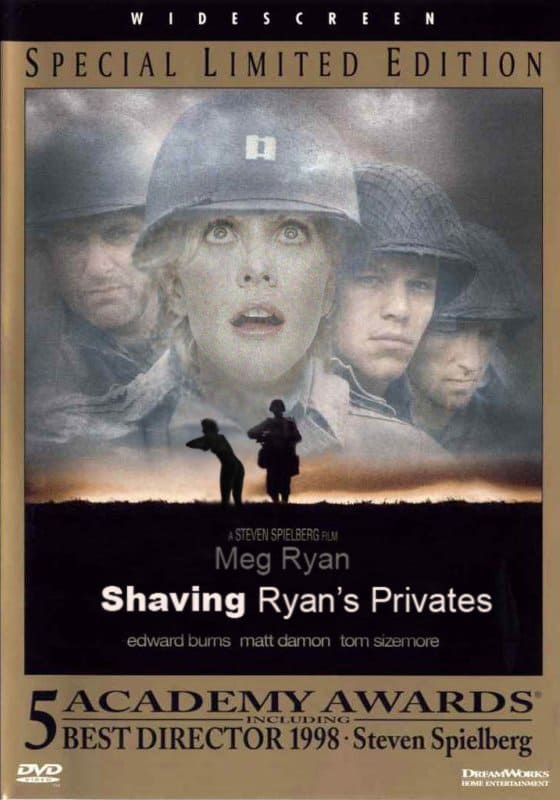 Seeking closure and hopefully emotional amnesia in faraway places, Peter heads for a long overdue vacation at a Hawaiian resort, only to run into the mutually horny pair at the same hotel. Sarah misreads Peter as an unrequited stalker who has followed her there, and Peter does his best to convince her otherwise by pretending to party hearty, when he’s really sinking further into a borderline clinical depression. But not to worry, there’s jolly Matthew the Waiter (Superbad’s pudgy prankster Jonah Hill), a swine slaughtering interlude with an obese chef, a front desk hottie (Mila Kunis), and plenty of hotel booze on hand to lift the sulking tourist’s spirits.

Forgetting Sarah Marshall is fairly standard fare as romantic comedy, spiced up with scandalous intrigue that either buoyantly lifts the proceedings or lowers them into rude raunch, depending upon your point of view in these matters. Suffice it to say that there’s a never-a-dull-moment pace to these outlandish sexcapades that just keeps the surprises, pleasing and otherwise, coming.