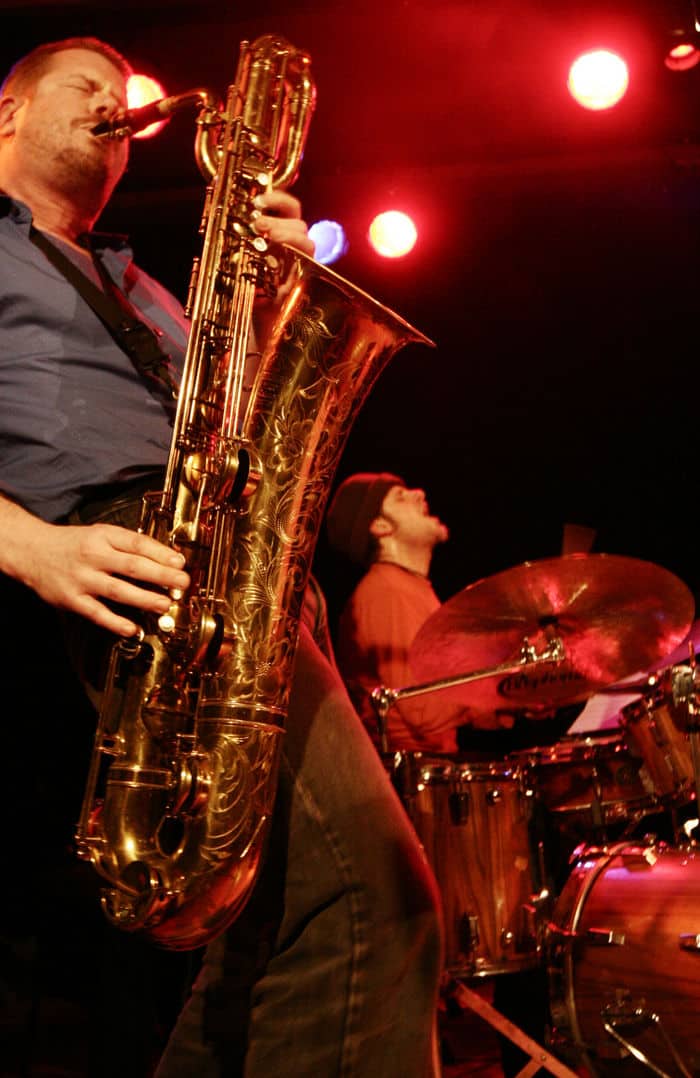 Ken Vandermark might not exactly be a household name, but that hasn’t gotten in the way of his pursuing his dream of making a decent living as a jazz musician. Based in Chicago, Vandermark is a driven iconoclast who persists in playing his own brand of atonal, improvisation without worrying much about its commercial viability.

In fact, this master of the saxophone and clarinet cranks out about an album a month, and already has over 100 CDs recorded with over 40 different ensembles to his credit. And Ken’s touring schedule is just as hectic as his one in the studio, as he spends most of the year doing concerts on the road. 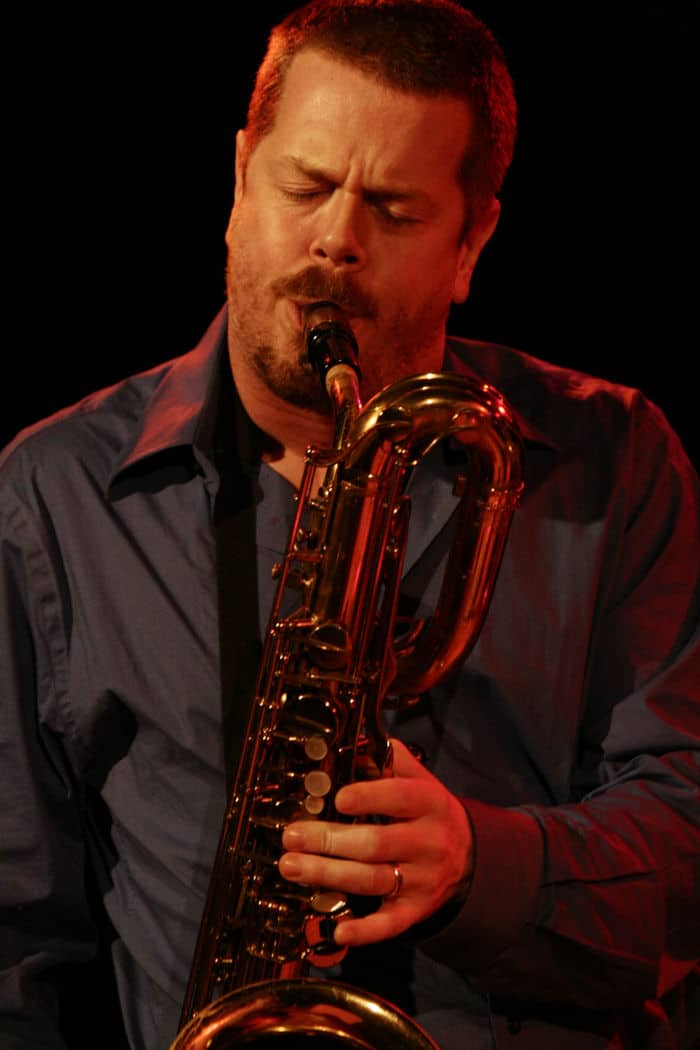 But because he devotes virtually every waking hour to perfecting his craft, whether composing, practicing, arranging or performing, his dedication has understandably been rewarded with a MacArthur grant, a very sizable sum of money bestowed annually upon geniuses who exhibit such a combination of promise and persistence, whatever their chosen area of expertise or endeavor.

Directed by Daniel Kraus, Musician is an engaging bio-pic about Vandermark, which captures this whirling dervish in motion, whether he’s soloing on stage, attending to travel details, commiserating with colleagues or reflecting about the meaning of it all while on the run. This informative flick ought to find an eager audience in all those aspiring artists struggling with the decision of whether to stick it out or to abandon their field for a more practical profession. 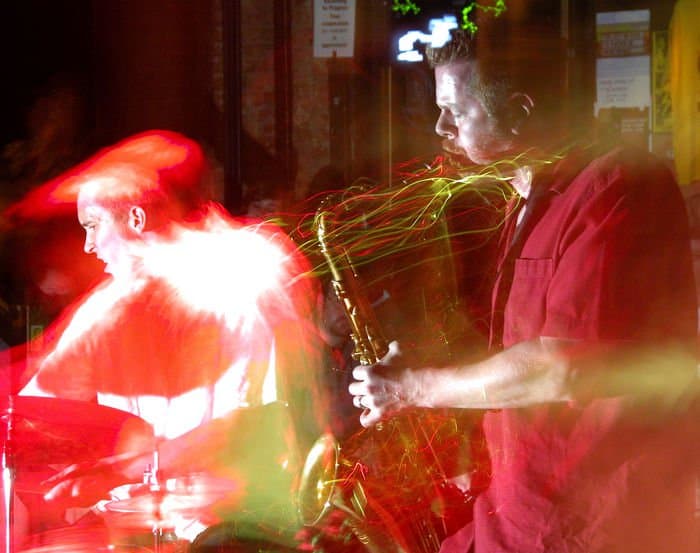 A fascinating documentary made memorable not by its music but by its poignant portrait of a likable, if narrowly-focused, purist unwilling to compromise his values, regardless of its cost in terms of fame or his career.

Rated R for sex, expletives and drug use.