Unless you’ve been living under a rock in recent months, you know that the incredibly antagonistic and too often deadly relationship between the police and black males is finally garnering the national attention it has so long deserved. Something’s gotta give, when it’s degenerated to the point where you have cops shooting to death a 12 year-old playing with a toy gun in a park and an unarmed 28 year-old merely escorting his girlfriend down the dark stairwell of his apartment building.

Yes, President Obama has weighed-in in the wake of the grand juries’ failures to indict the officers responsible for the deaths of Michael Brown and Eric Garner. He’s ostensibly attempting to quell racial unrest by hinting that Attorney General Holder might still file Federal civil rights charges against the cops. 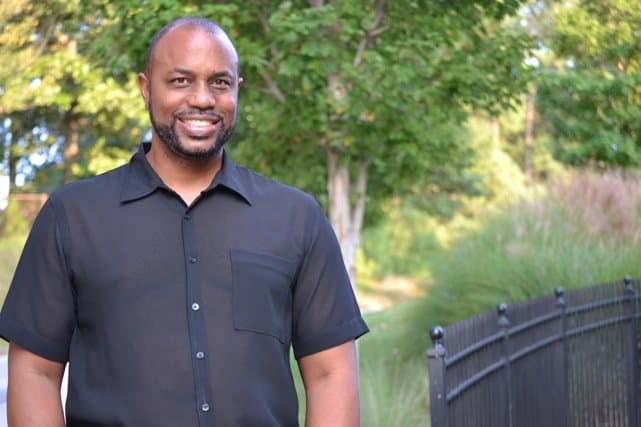 But meanwhile, the question remains: how should the parent of a black boy prepare him for a possible encounter with police, since they’re prone to misread the most innocent of behaviors as somehow menacing? After all, it’s been said that if a cop sees a black man sitting, he’s shiftless; if he’s standing, he’s loitering; if he’s walking, he’s prowling; and if he’s running, he’s escaping.

I’m not sure whether there’s been a more timely tome than “Justice While Black,” a how-to book written by a concerned sister who is both a lawyer and a mother. With 20+ years experience as a criminal defense attorney under her belt, Robbin Shipp (with the help of Pulitzer Prize-winner Nick Chiles) shares a wealth of advice for young brothers about not only dealing with police on the street, but with navigating one’s way through the court and correctional systems, should you unfortunately be arrested and/or convicted. 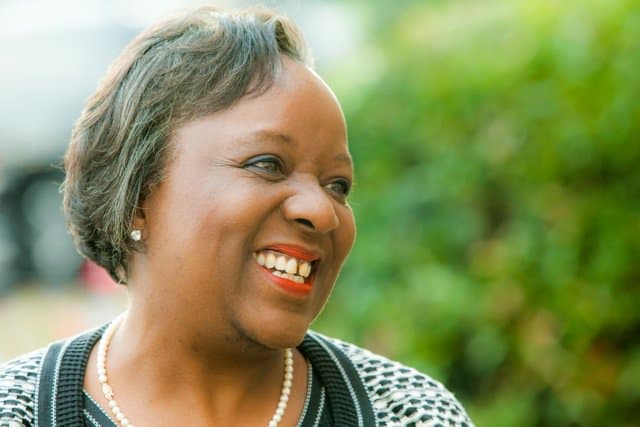 “The August 9th fatal shooting of teenager Michael Brown by police in Ferguson, Missouri has focused global attention on the precarious safety of young African-American men… Brown is only the most recent addition to the tragic list of shootings of young, African-American men that have ignited media attention in recent years.

But the fact is that our young black men have always lived under threat from the armed guardians of the white social order. Black males and police forces have been at odds since the nation’s founding, when wealthy planters hired slave patrols to keep the white community safe from ‘dangerous’ escaped slaves.

The tactics have been modernized, and the impact-as we’ve seen at Ferguson-remains devastating… The criminal justice system is not so much a necessary service to society as it is a business that seeks to profit from the arrest and imprisonment of U.S. citizens.

Justice While Black is a handbook for African-American families that is full of practical, brass-tacks advice… on how to avoid being ensnared in the criminal justice system.”

Excerpted from a Note from the Publisher, Doug Seibold

Not one to mince words, the author from Chapter One, “Officer Friendly Isn’t Your Friend,” makes it clear that any black man’s encounter with a police officer could easily lead to a close brush with death. Therefore, she relates step-by-step instructions about what to do in situations ranging from being stopped while driving (“If the officer asks for your license and registration, get his permission to reach for them.”) to being placed under arrest (“Resist the urge to explain to them everything that happened.”), and so forth.

A mandatory, must-read that just might save the life or liberty of someone you love.