This animated fantasy is set on the island of Berk, the residents are Scottish Vikings and our hero is one Hiccup Horrendous Haddocks III, the weakling teenage son of the strapping tribal chief. The village is under constant siege by dragons so this is a place where warriors are revered and the meek are ridiculed, which leaves Hiccup in a bit of a pickle. But true heroes will always out and this tale shows how Hiccup kicks ass but still manages to stay true to Hiccup. How to Train Your Dragon is nowhere near a classic but it’s really very cute.

Hiccup’s introduction to himself and his village draws us into a medieval world of horned helmets, blacksmiths, Norse-Gaelic culture, marauding dragons and valiant warriors. It’s beautifully depicted and the theme is fed to us gently by encounters with maimed men and a nagging feeling that this war is destroying the very survival of the village. Hiccup, unlike most teenagers, is a born pacifist and strategist but, like all teenagers, is desperate to fit in and it is his efforts to do just that that take us on our journey. On screen, as in life, when things go wrong, that’s when it gets interesting. 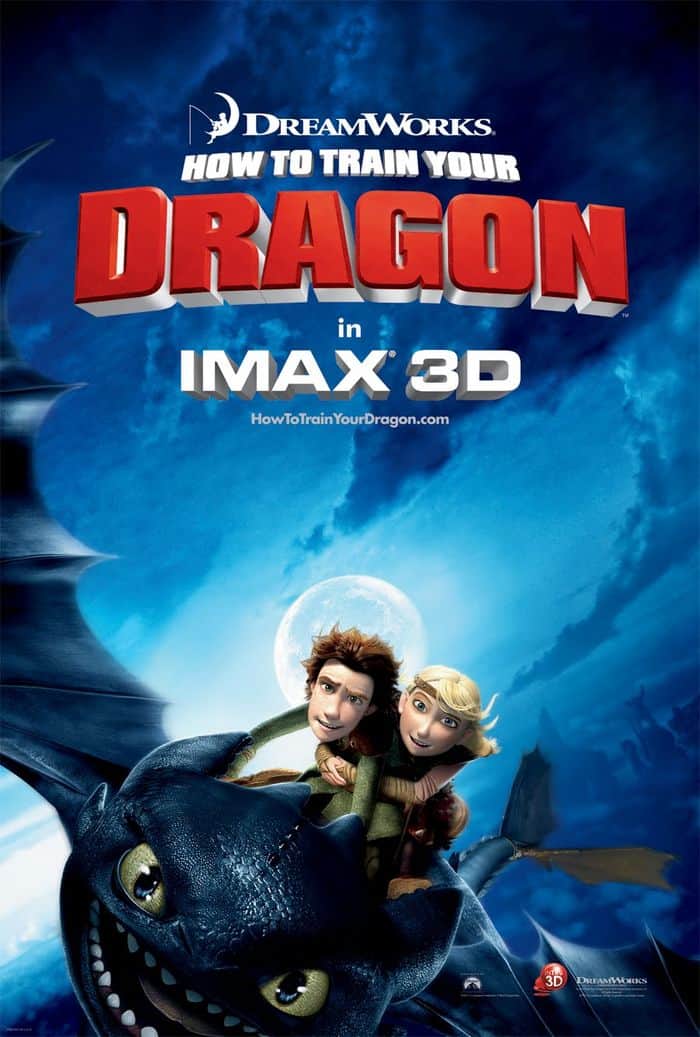 However, the producers unfortunately made a decision about the voice-overs which diminishes the appeal of the younger characters, insults a portion of the audience and, as it can’t be a faux pas, must have thought either no one would notice or that it didn’t matter. The story is set in Scotland and so the Vikings have Scottish accents, OK so far, but the kids all have American accents, which is just not possible. The Vikings got around in paddle boats and needed to conserve their strength to rape and pillage when they landed so I’m pretty sure they never attempted the Atlantic. The accent issue might not be a problem in the US but when it hits the UK I would advise the producers to stay away from Glasgow pubs on a Saturday night as those guys don’t really wear skirts and their relatives liked beating up dragons.

There are a lot of messages in this film but the one that drives the story seems to be war is bad, peace is good, but right at the end the writers courageously turn this view on its head and allow violence to win the day. So the final message is that the price of war is so very, very high, use it only as a last resort and only when you know who the bad guy really is. If only this film had been released pre-2003, perhaps the erstwhile leaders of the US and UK might have seen the Vikings screw up and followed Hiccup’s example by refusing to act like thugs and taking a more intelligent route. Ah, I’ve got it. Now I see the real problem……