Home Entertainment Movie Reviews Fences – could this be a Talk Show?

After being bombarded for 2 hours 19 minutes by incessant dialogue, I realized not only why theaters have an interval, but why they always serve alcohol. It’s just too much to take sober, in one go. The movie, Fences, is without doubt a magnificent piece of theater but, when played out intacta on the silver screen, it becomes a hybrid that even the most devoted fans of Washington and Davis might find exhausting.

It’s Pittsburgh in the late fifties. Troy Maxson (Denzel Washington) lives in the poor part of town with his wife Rose (Viola Davis). He works as a garbage collector and, like the dutiful husband he is, he hands over his pay packet every Friday. It’s also the time when he shares a bottle of gin with his long-time friend Bono (Stephen Henderson), who works alongside him. Troy and Rose have a son Corey (Jovan Adepo), who’s still in school, and Troy has an older son from a previous marriage, Lyon, who’s a jazz musician. Gabriel (Mykelti Williamson) is Troy’s brother who’s mentally challenged and who Troy and Rose try hard to take care of.

As soon as the film starts, we learn everything we need to know about Troy when he recites his entire life story to Bono and Lyon, despite it being obvious that these two people will already be aware of his past. This monologue is one of many but, despite the extraordinary verbosity, the exemplary acting manages to keep the characters true. However, what does lack the same truth is the wildly inaccurate information we are fed about Troy’s relationship with Rose, which is the lynchpin of the film. It would have been far better to have let us draw our own conclusions, so we wouldn’t feel cheated when the truth unfolds.

There are three major turning points in this tale but, amazingly, they all happen off- stage or, should I say, off-screen. The first is Troy’s long-standing battle with the union, which could potentially get him fired, so it’s strange the outcome of an important meeting he has is imparted by way of a casual conversation. The second event that’s skipped over is an inciting incident in Troy and Rose’s marriage, which is again reported instead of being visualized. The third event that the audience miss witnessing is the death of a major character which, yet again, takes the drama out of the drama.

August Wilson, the writer of the play, died in 2005, so I’m wondering how he’s got a 2016 credit for adapting the screenplay. Perhaps it’s because, once the producers got Denzel and Viola on board, they decided the audience would be so dazzled, there was no need to bother doing an adaptation at all. And for some, this might actually be the case. Those two really are cool to watch. 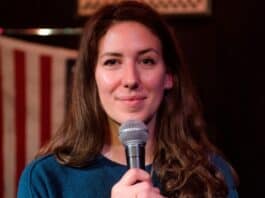 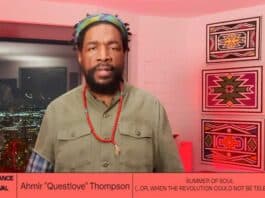 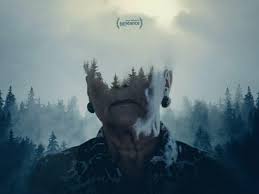 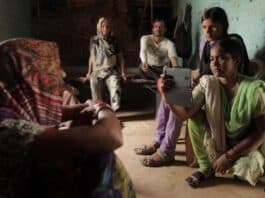 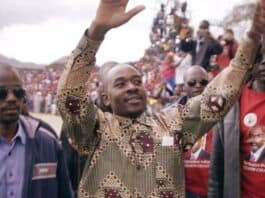 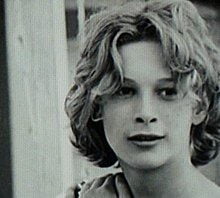 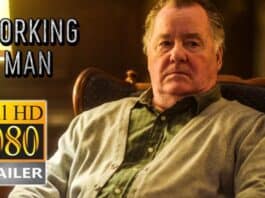 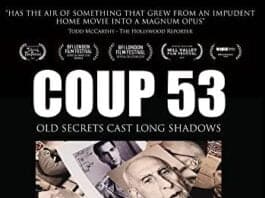 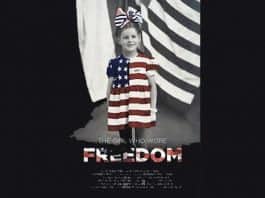