Slumdog Millionaire emerged the big winner at the 81st Annual Academy Awards, garnering 8 Oscars overall, including Best Picture, Best Director and Best Adapted Screenplay. Because none of Slumdog’s cast members were even nominated, the acting categories were up for grabs.

Sean Penn (Milk) upset sentimental favorite Mickey Rourke (The Wrestler) in the Lead Actor category, while Kate Winslet (The Reader) won for Lead Actress because she was the only Brit nominated and since she did such a great job of turning a Nazi pedophile into a sexy and sympathetic character. As for supporting roles, the late Heath Ledger (The Dark Knight) was a shoo-in, while Penelope Cruz (Vicky Cristina Barcelona) was a trickier pick, since no Spanish actress had won before. 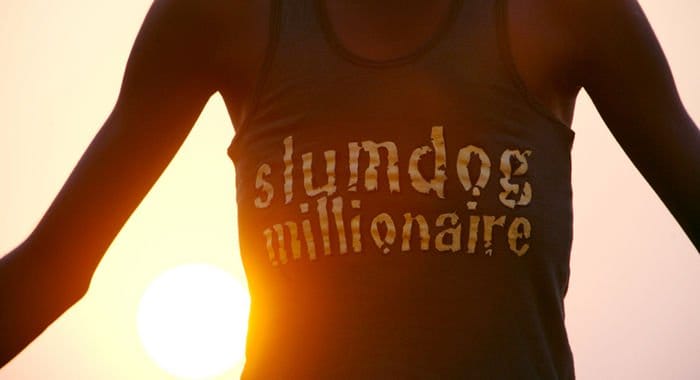 The event was staged at the Kodak Theatre in Hollywood where it was hosted by Hugh Jackman who mixed a little song-and-dance in with the ordinary emcee duties. Most notable among the others doing musical numbers were Beyonce and Queen Latifah, and the funniest presenters by far were Steve Martin and Tina Fey who were teamed together to hand out the scriptwriting awards..

As for acceptance speeches, the most memorable arrived early on, and was delivered by recipient Dustin Lance Black for Milk’s screenplay. After choking up, the openly-gay scriptwriter collected himself to thank his mother for her support and Harvey Milk for his inspiration. 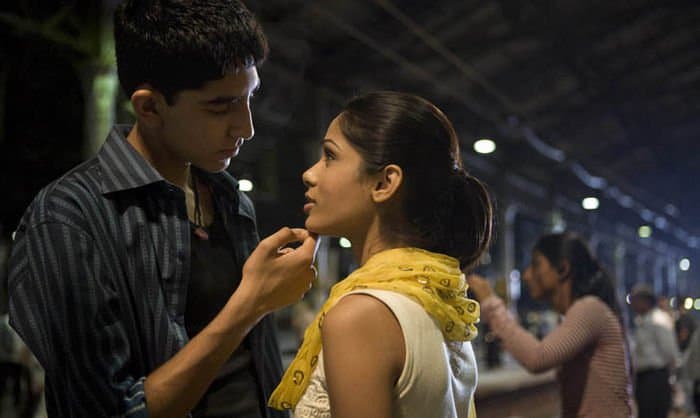 Mr. Black concluded by reminding “all of the gay and lesbian kids out there tonight who have been told that they are less than by their churches or by the government or by their families that you are beautiful, wonderful creatures of value and that no matter what anyone tells you, God does love you and that very soon, I promise you, you will have equal rights, federally, across this great nation of ours.”

As for Oscar office pools, you’re probably sitting pretty right now, if you relied on this critic’s picks in filling out your entry, since I was correct on 19 of the 20 categories in which I made predictions. Perhaps most impressively, I tabbed Sean Penn to prevail over Mickey Rourke, despite the momentum the latter was enjoying coming into the evening.