Thanksgiving is worth celebrating with the latest movies of the week together with family and friends. Post-thanksgiving weekends also call for dining out and watching movies! Check out these three big budget films, and eleven independent and foreign films. 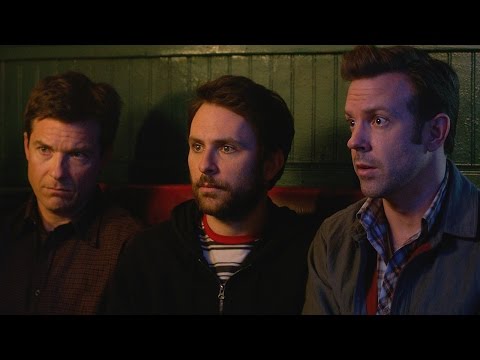 The Imitation Game (PG-13 for sexual references, mature themes and smoking) Historical biopic about Alan Turing (Benedict Cumberbatch), the British cryptologist who helped the Allies defeat the Nazis by cracking the Enigma Code, only to be prosecuted and chemically castrated following World War II for being gay. With Keira Knightley, Matthew Goode and Mark Strong.

Watch the Penguins of Madagascar trailer: 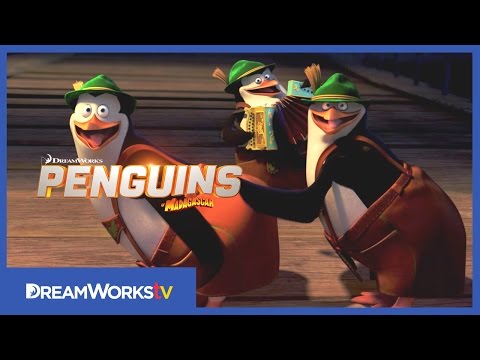 Antarctica: A Year on Ice (PG for mild epithets and mature themes) Subzero documentary chronicling what life is like at a couple of ice stations located near the South Pole.

Before I Disappear (Unrated) Surrealistic saga, set in NYC, about a suicidal twenty-something (Shawn Christensen) who finds new meaning in life by babysitting his prepubescent niece (Fatima Ptacek) for his long-estranged sister (Emmy Rossum). With Ron Perlman, Paul Wesley and Richard Schiff.

The Immortalists (Unrated) Fountain of Youth documentary chronicling the efforts of a couple of eccentric biologists desperate to live forever.

In this video below, the two co-directors, Jason Sussberg and David Alvarado talk about the documentary: 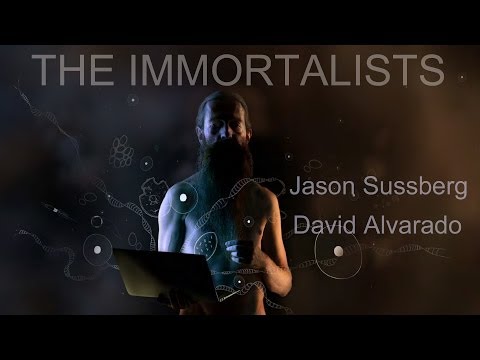 Remote Area Medical (Unrated) Domestic doctors without borders documentary about the free healthcare offered uninsured Appalachians once a year at a pop-up clinic set up for three days at a NASCAR speedway in Bristol, Tennessee.

A Small Section of the World (Unrated) Tale of female empowerment about a group of women who sparked a coffee-growing revolution in Costa Rica.

Touch the Wall (Unrated) “Bound for Greatness” biopic about Missy Franklin, the Olympic swimmer who won a quartet of gold medals at the 2012 games in London. Featuring appearances by Kara Lynn Joyce, Rowdy Gaines and Michael Phelps. 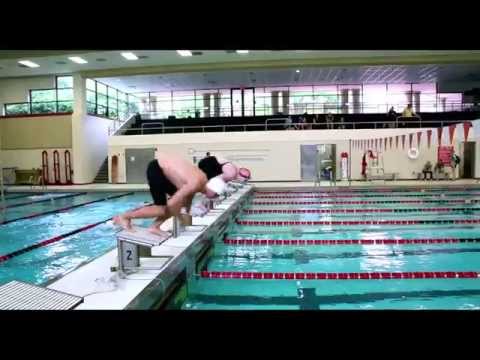 Women Who Flirt (Unrated) Romantic comedy, set in Shanghai, revolving around a college student (Zhou Xun) who relies on her womanly wiles to woo the classmate (Xiaoming Huang) she has a crush on when he returns from a trip to Taiwan with a new girlfriend (Sonia Sui) in tow. With Yi-Lin Hsieh. (In Cantonese with subtitles)