When we were first contacted at Bacon Freak by a few seriously committed “Baconistas” telling us that they were going to prove their love by having the object of their obsession, namely BACON” permanently inked onto their skin for all eternity, we thought that was pretty cool. I might add, at the time it also seemed pretty strange, pretty rare, pretty odd, but most definitely pretty cool.

Now years have gone by and the idea of proudly sporting “Bacon Tattoos” is about as normal that wearing a tie to work, not just for men, but for the ladies as well. As you can imagine, we get a lot of letters and emails about people’s bacon tattoos and we decided that it was time to gather a counsel of some of our most loyal Bacon Freaks to go through a collection of over 100 bacon tattoos and choose the ten that they believe are the most impressive, fun, sexy, silly, whatever, basically their very favorite ten tattoos.

Then we tallied up the votes and took a look at what we had to offer our loyal audience of Gourmet Bacon Club Members and Customers. Now the coolest thing for us over here at www.BaconFreak.com, was the fact that one of the tattoos features our famous little pig mascot and our “Bacon Is Meat Candy” motto.

However, the saddest thing for us was the fact that our little piggy didn’t win first place, and unfortunately “had to go wee wee wee all the home!”

You’ve got to check this out for yourself! Let us know which of these tats your all-time favorite is or if you think we missed out on one that you believe could rock our socks of, send it in right away.

Remember that if you haven’t yet submitted your tat, or the tat of someone you know, don’t hesitate to contact us here at www.cvwine.com/Contact_Us.html for consideration in our next Top Ten list. 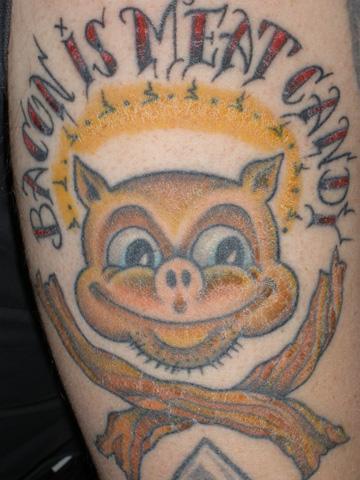 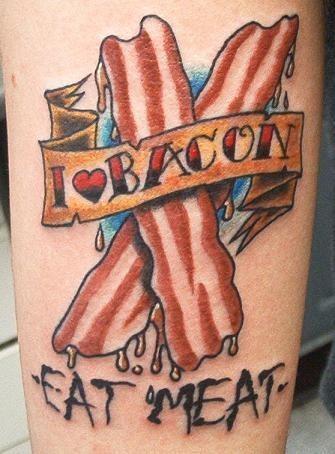 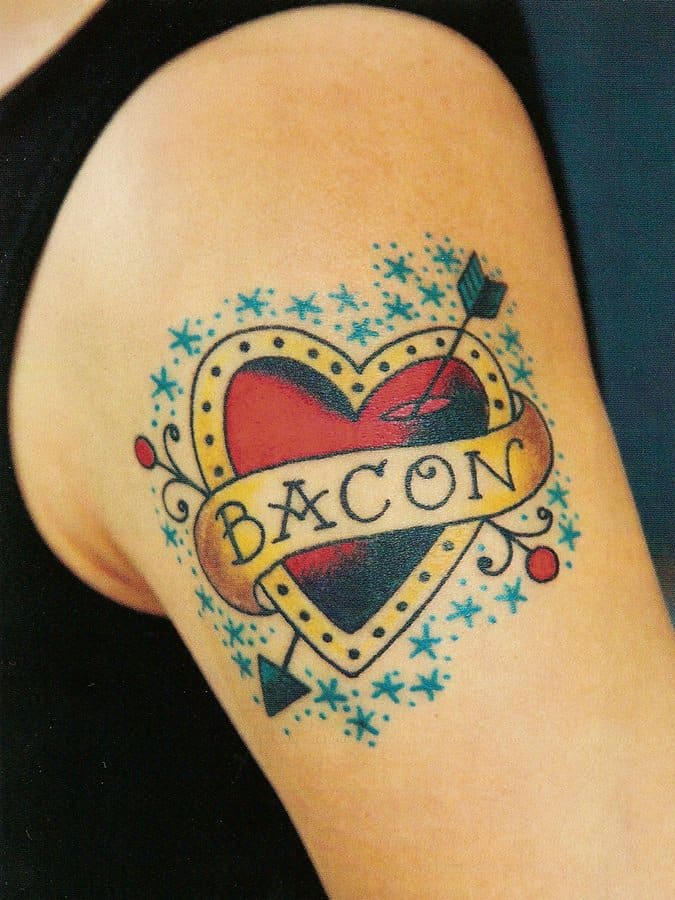 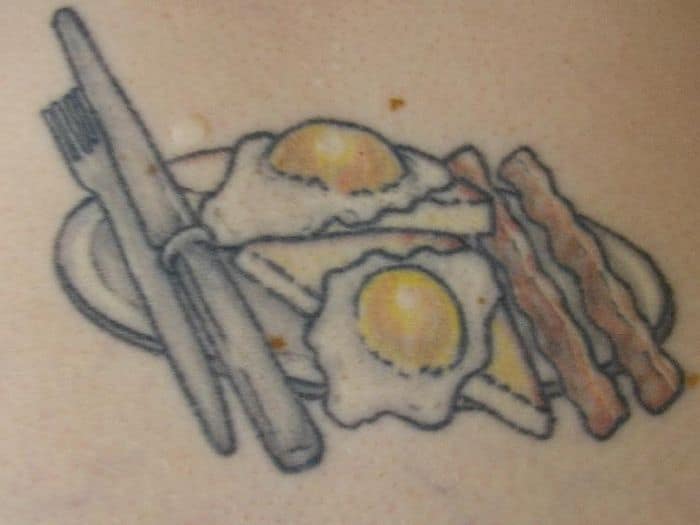 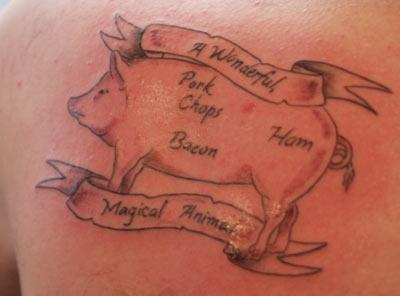 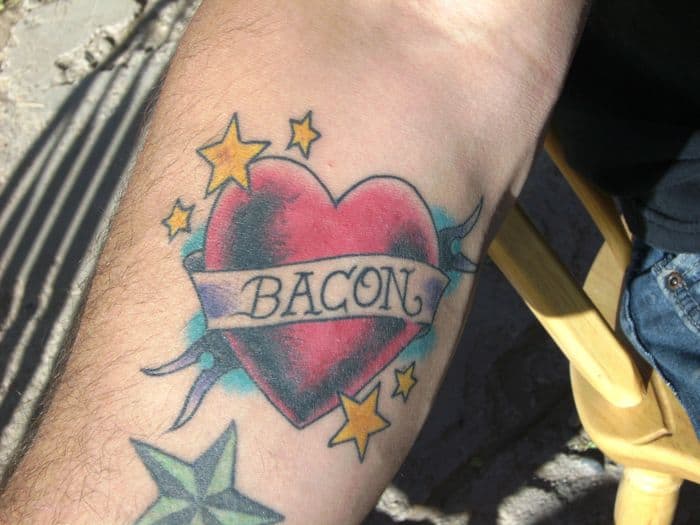 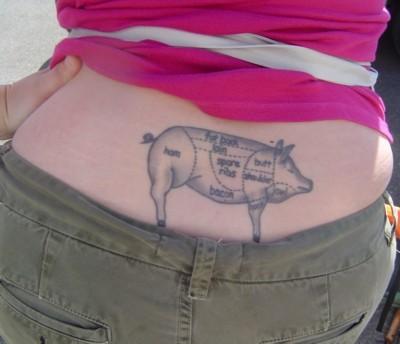 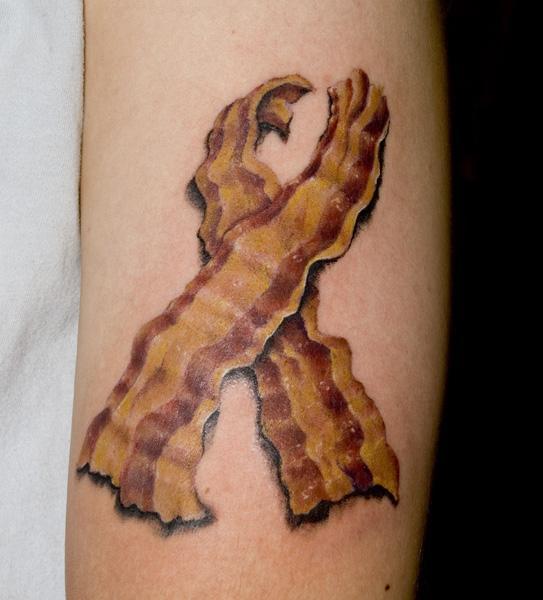 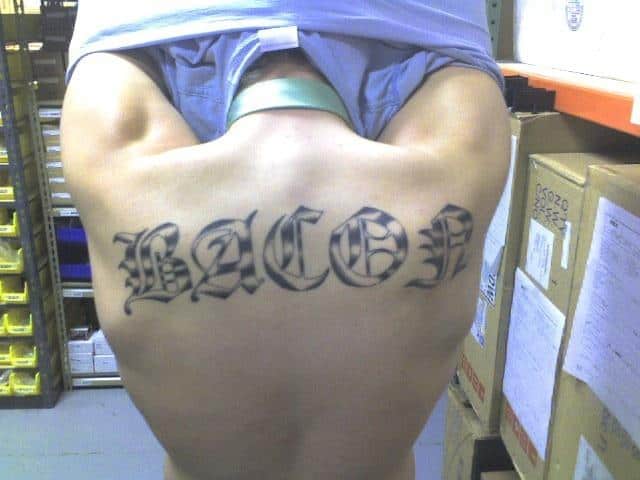