The second annual International Bacon Day is nearly upon us. You won’t find this celebrated holiday on many calendars, but the 30th of August is fast becoming an important day in the bacon freak community. I spent some time looking into the roots of this day and the credit goes to customers like you who have demanded that their love of pork get a special day. Thus International Bacon day was born!

Okay, I will be truthful, International Bacon Day was just a way to commercialize bacon and create a buzz about it so that more could be sold. So in good taste you can use coupon code ‘blaze’ to get a discount at www.baconfreak.com by clicking here to fulfill your pork eating needs. Hey, this is a win win for any pork eating connoisseur!

We think that even vegetarians who often fall to the aroma of bacon who sneak in a piece when no one is looking can enjoy this special day. At a minimum you can tell your friends over at PETA that you’re eating soy bacon! Over the past two years I have been told by many people that if it wasn’t for bacon they would be vegetarians. By the way, I know we aren’t supposed to say this but Jews and Muslims eat bacon as much as we gentiles do!

As a special treat on this special day, we here at Bacon Freak want to share a few videos with you that you might enjoy on this special day! This first is a video in which the Bill O’Reilly show interviews a Muslim that eats bacon. The second is one in which Diana Falzone a former Maxim model starts a grass roots campaign to elect Bacon Freak for president! 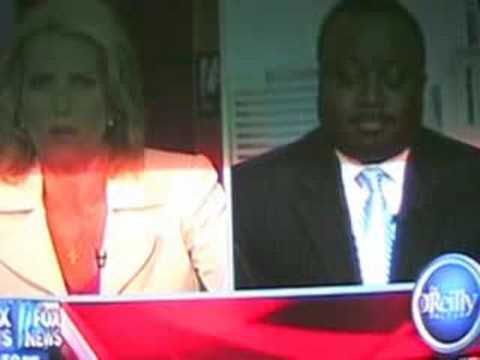 The above video features a TV show interviewing a Muslim that eats bacon.