In Marina del Rey there’s a new Indian restaurant in the Villa Market Place. Manjit and Runjitt Singh, two brothers who own their own restaurants, take pride in their culture, defining Northern Indian cuisine.

“My brother arrived in the United States before me. He started working in a restaurant in 1985, a few years later he decided to open his own restaurant when I arrived,” stated Singh.

New India’s Oven specializes in Northern Indian cuisine. It is the only Indian Cuisine eatery that is in Marina del Rey. The decor of marble floors, a cocktail bar, and its spacious facility, entices locals. To enjoy the buffet, they served from 11am-2:30pm Monday -Friday, while dinner is served from 2:30pm until 10pm. 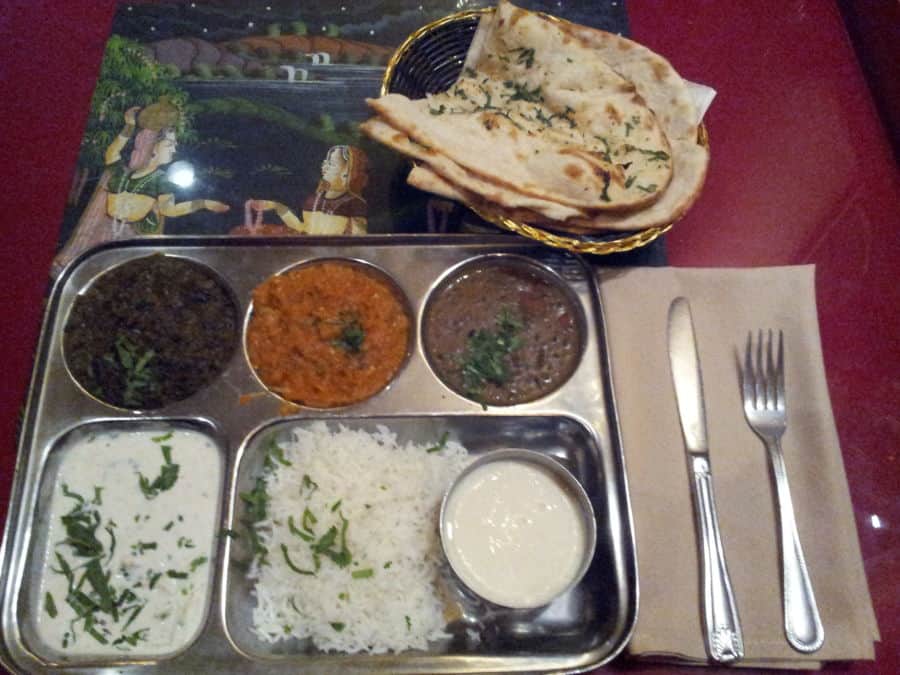 The buffet is only $9.95 and their Champagne Brunch served on Sundays is $11.95. Indian cuisine has many regions in India with Northern and Southern being the most popular. Parminder Kaur, Manjit’s wife and Runjitt’s daughter Priya greet customers upon entering the restaurant. The popular drink everyone enjoys is the Mango Lassi, made with homemade yogurt, mango and a touch of sugar. There are however a nice selection of wines and beers for those who partake in alcoholic beverages.

My Vegan guest ordered Dahl soup, which consist of vegetables, yogurt cream and spices. I ordered vegetable with turkey. Ah, what a way to warm up ones tummy in the winter. When dining, it’s common to order Pabadan, a crisp cracker made with lentils, with a cup of mint sauce, which is an excellent way to start off the dining evening. The main popular entrees are served on a Thali, a stainless steel cafeteria style fixture which holds all the food items. Lamb curry, Spinach with tofu, Tandori chicken, were the items we ordered. 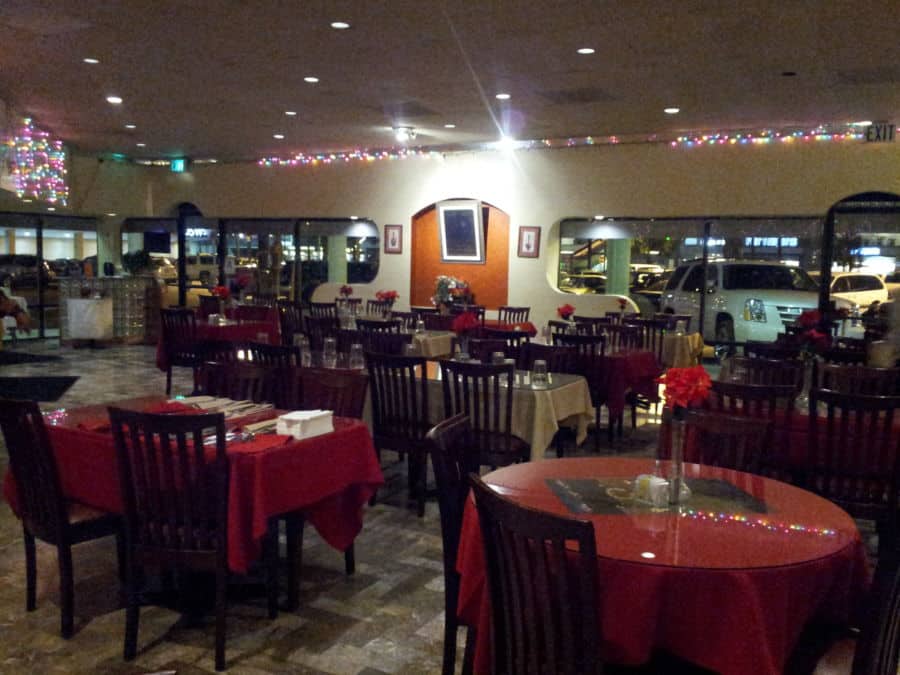 Popular dishes include Tandori roti and naans, (a bread made in a clay oven] stuffed parathas, (flaky Indian bread with different kinds of vegetarian and non vegetarian fillings and kietches, some of the spices used in Northern Indian cuisine are cumin, coriander, dried red chilies, turnec, chili powder cardomen, cinnamon, cloves geran marsala, anissed/fennel. For those who enjoy curries, Northern Indian cuisines are made with a thick moderately spicy, creamy granes. Dried fruits and nuts are very common in every day foods. Add to the list milk, cottage cheese, ghee, [clarified butter] yogurt for the sweeter taste. All the information should give your taste buds the motivation to visit New India’s Oven. 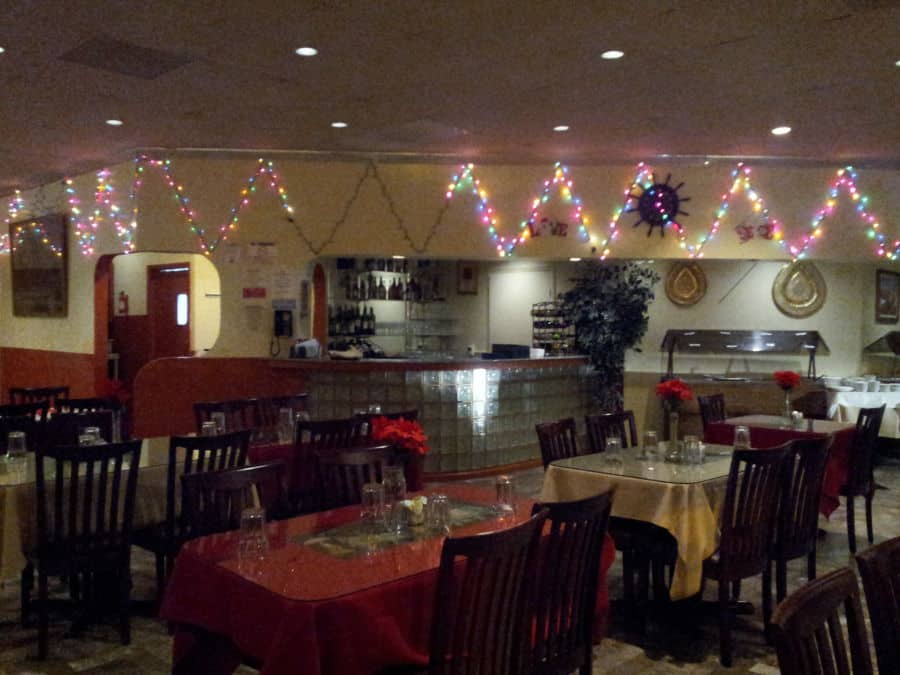 Call for reservations or the next special event your family or company may have at[310] 306-1500 or their Westwood location at [310] 475-3900. Celebrity Scene News awards New India’s Oven 3 stars for their new opening.