When one speaks of true Italian cuisine, there are four different regions that would apply to this cuisine.

Recently, I invited Michael Leonetti, a true connoisseur of Italian cuisine to assist me in determining the quality of cuisine at Siena Italian Authentic Trattoria. Mr. Leonetti, whose parents are from Italy, was brought up with the Italian code of cuisine and is a former restaurant owner and entertainer who was one of the entertainers who helped make Las Vegas the Live Entertainment Capitol of the World. 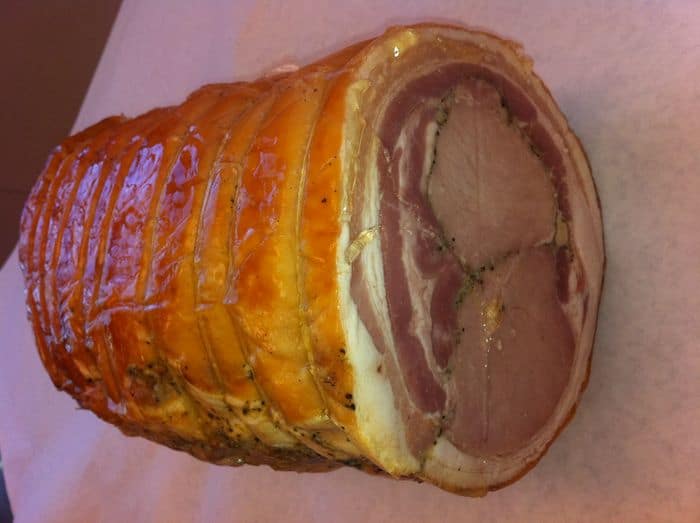 Giancarlo Bomparola, the owner of Siena, greeted us and took us on a well rounded journey about Italian cuisine. First and foremost, the Northern and Southern part of Italy usually is noted for some wonderful pastas. Pastas are made daily at Siena and the spices are imported. The Eastern and Western region of Italy is noted for their seafood dishes. 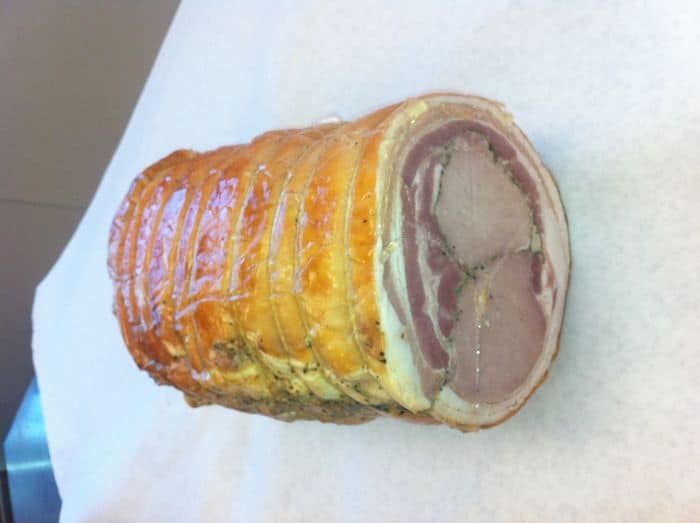 At Sienna, Chef Giancarlohas a huge kitchen with several areas for baking, catering, and the preparation of salads antipastos, in their deli cases. There are over 400 imported items in their deli, many of which are not available in Las Vegas. What I am most in awe of is the daily procedures of baking their homemade breads with four different imported flours from Italy. This is an operation which is supervised in every function by Chef Giancarlo. 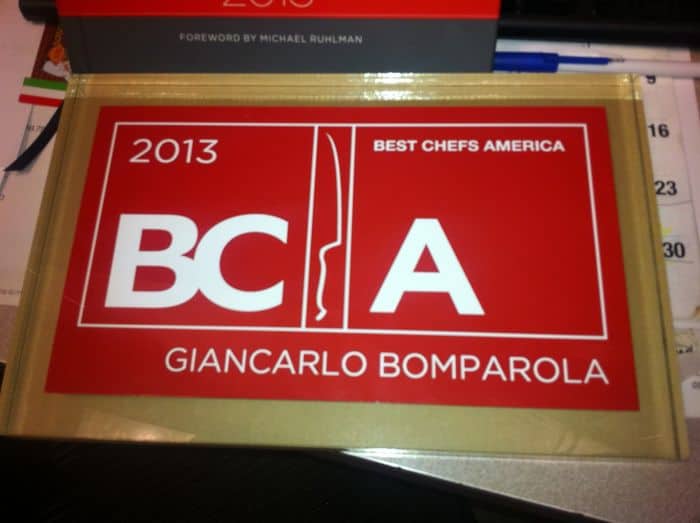 Everything is prepared, including all the deserts by the chef and his staff. Ah, except just one item, that is the tortoni, which is made for him. Alright now, it’s time for that culinary journey, with two surprise guests, Sandy Kastel, the radio talk show host on “Lunch With Sandy” and her guest, Eloise Strebel, who is an interior designer. 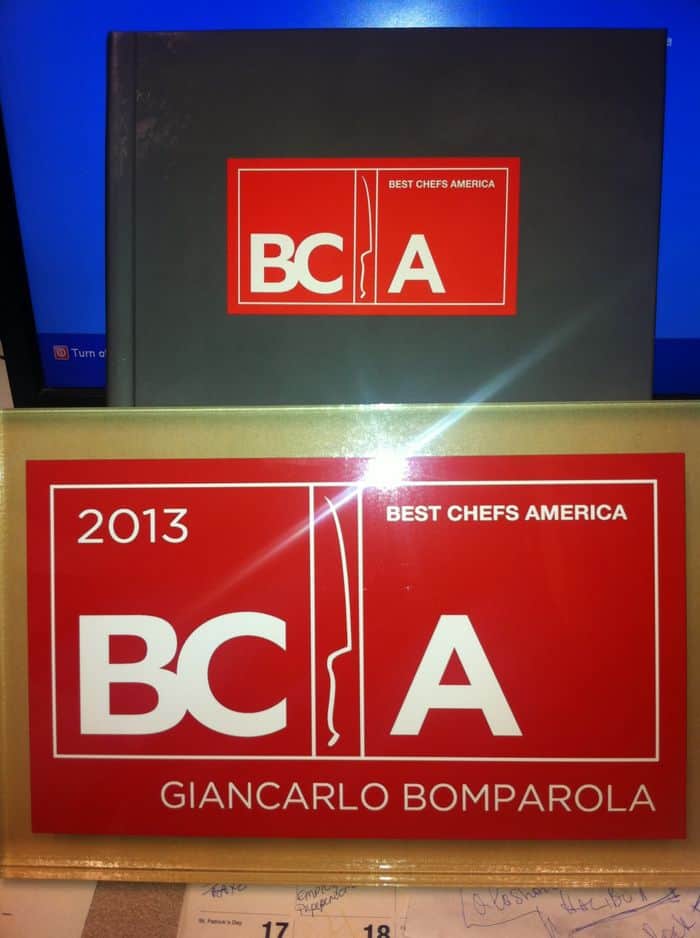 Chef Giancarlo brought out the fanfare with Buongustaio, an assortment of cured meats, imported cheeses, marinated veggies and olives on hardwood. Bruschetta, a grilled Artesian bread with marinated diced tomatoes, garlic and bread preceded with Calamari Fritti, which is crispicalamari served with spicy marinara sauce. The favorites for my guest however, and it was all delicious, was the imported Prosciutto and Mozzarella cheese. “That’s smooth as silk” stated Leonetti. 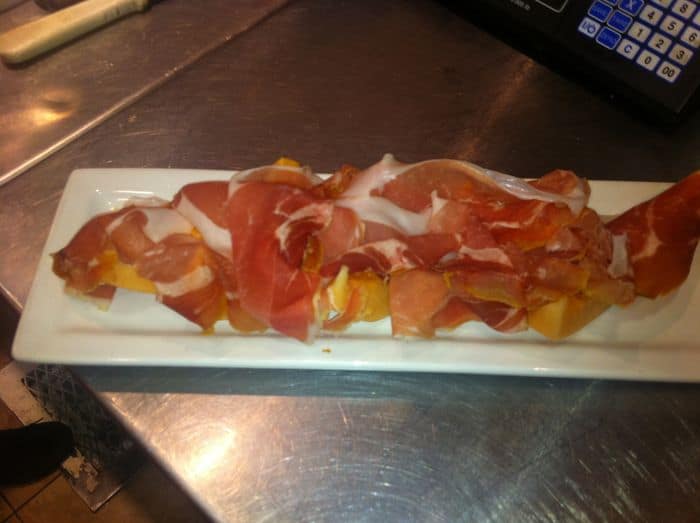 While enjoying the cuisine, there was a new item. It was Chestnut bread. Together with the tapenade sauce, it was one of the most delicious breads I’ve tasted. The tapenade sauce which is home made, consists of artichokes, anchovies and olives.

Main entrees What a delight to enjoy fresh Tilapia, served with orange Beurre Blancsauce, with mixed green salad and Champagne vinaigrette. Then to enjoy a tasting of Salmon Alla Griglin, which is fresh Salmon served with sauteed spinach, along with Veal Milanese, traditional fresh breaded veal served with spinach and fresh heirloom diced tomatoes, just arouses the taste buds with a zesty taste. As with any good meal though, families in Italy live for their pasta. It’s all in the sauce as the saying goes. 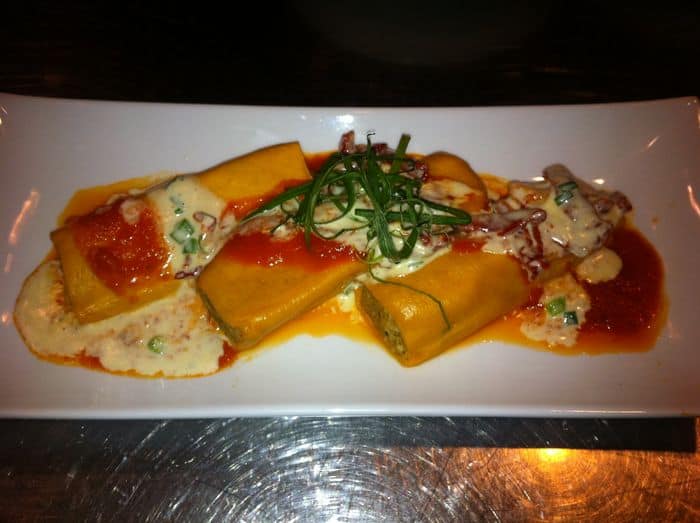 According to Leonetti and Chef Giancarlo, it also has to do with the tomatoes used in the preparation of the sauce. San Martontomatoes for instance are the sweetest tomatoes used in the preparation of a good Italian marinara sauce. Dishes like Fettuccine Alfredo and Gnocchi Al Pesto which Chef Giancarlo makes is “like smelling your Grandmothers cooking,” Leonetti states.

With a rather full tummy, there was just a little more room for some more goodies such as Pinwheel saugage, which is prepared with stuffed pork, Percorino Cheese and Parsley served with Peeri Onions, Bell Peppers on sweet and sour sauce. Our last tasting was the Tagliolini Ali Frutti Di Mare, consisting of homemade pasta tossed with Shrimp, Lobster Meat, Scallops, Tomatoes and Scallions made with a seafood cream sauce. I must also say cheers to the Tagliata Di Manzo, a grilled and sliced NY Steak with Balsamic Onions Reduction. 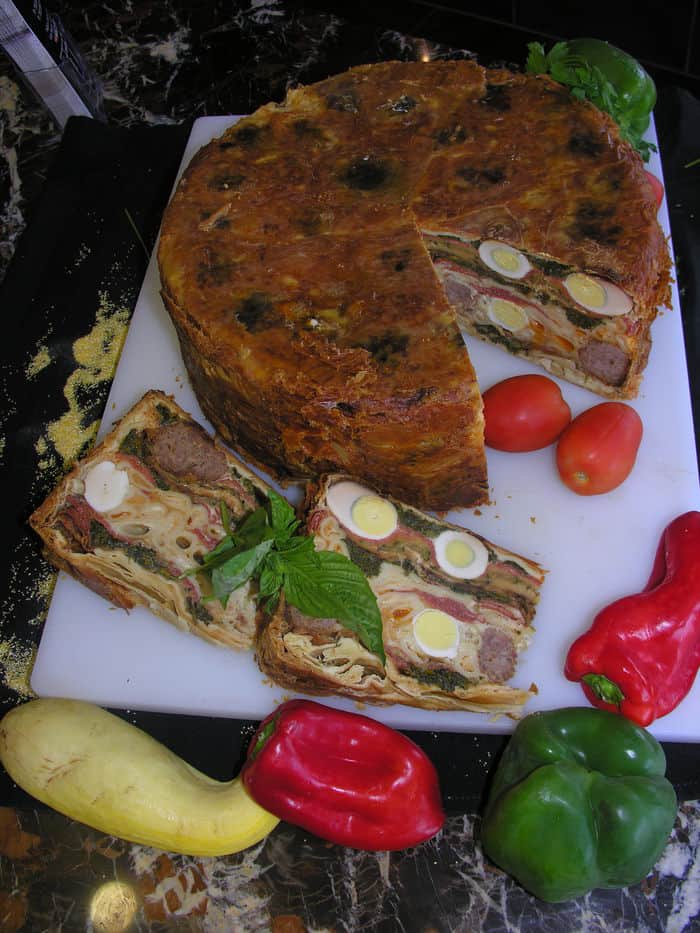 All the deserts are prepared in the bakery by Chef Giancarlo. I must compliment the chef on his Brandy Teramissu, the Tortoni and the various cakes. There’s no question that the selection of deserts are incomparable. Now, you be the judge and enjoy the fine cuisine at Siena Italian Authentic Trattoria. 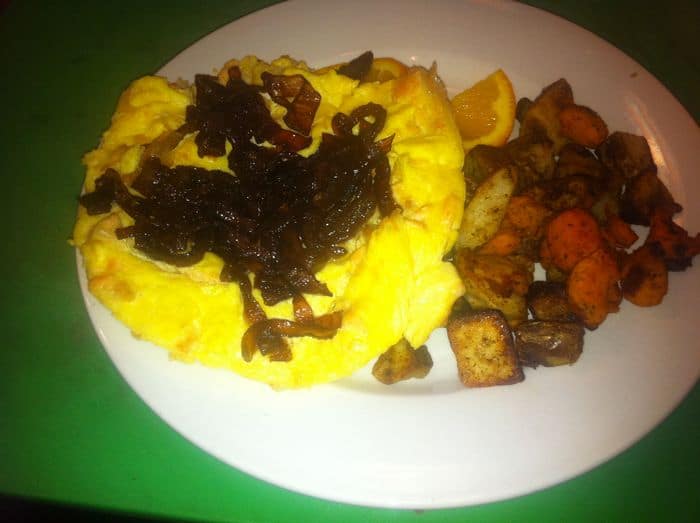