For fifty years, James Bond has always been define on the big screen as the suave superspy who likes his martinis shaken, not stirred. The dashing secret agent that has the best gadgets, a license to kill as well as the license to bed every woman he meets.

When Daniel Craig took on the role of 007 in 2006, he put James Bond into the ranks of Jason Bourne and 24‘s Jack Bauer as an action hero for the post-9/11 generation. Surprisingly, Craig’s portrayal is probably what Ian Fleming originally had in mind when creating the character first played by Sean Connery in 1962’s Dr. No.

“Some people sometimes forget in the cliche of Bond, which is the international playboy, and someone who’s always untroubled, and almost never breaks a sweat, that actually what (Fleming) created was a very conflicted character” Skyfall director Sam Mendes told reporters Sunday during a news conference in Istanbul, where the crew has been shooting.

Mendes also said that Fleming’s final novels showed Bond having a “combination of lassitude, boredom, depression, difficulty with what he’s chosen to do for a living, which is to kill. That makes him a much more interesting character, and some of those things are explored in this movie, because Daniel, as an actor, is capable of exploring them.”

In 1989, Timothy Dalton was the first actor to break “the cliche of Bond” with License to Kill, which earned rave and mixed reviews from critics and somewhat moderate box office success. Though Craig’s performance received the same critical response as Dalton, Casino Royale and Quantum of Solace are currently the two biggest Bond blockbusters in the franchise’s 50-year history.

Skyfall, the 23rd installment (and Craig’s third outing), finds Bond’s loyalty to M in question, as MI-6 becomes under attack, and now Bond must root out the threat – despite what it may cost him.

The film is set to come out November 9. 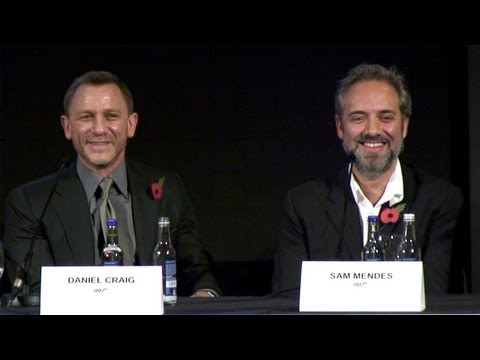 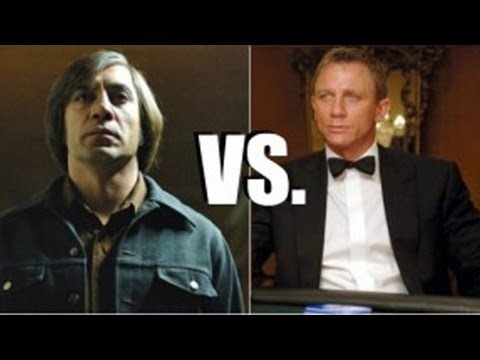