I remember the first time I learned about the phrase “mind control.” I was a young child, at around seven or eight years old, and I heard some adults having a conversation about a so called hippie cult leader that had allegedly controlled the minds of some young people. I later heard aspects of mind control techniques used by the Koreans during World War II, Russia, and other so called cults. As I grew up, I discovered later that one of the most difficult things to achieve in life is to control one’s own mind. Think about that for a moment. Have you ever said something to someone abruptly, and hours, minutes, or even seconds later, wished you hadn’t said it? I know I sure have.

And have you dealt with some one that you wanted to have a successful outcome with, whether in business, or a loved one, but reacted back negatively to them when they said something offensive? Have you ever reacted back in anger to someone, or in another negative way, when you later realized that they did not even try to offend or upset you? But in that split second, you chose to be offended and reacted on that perceived offense in a defensive or even offensive way? Do you ever feel like you don’t even have a choice to control your words or actions when someone “pushes your buttons” or “gets on your last nerve?” 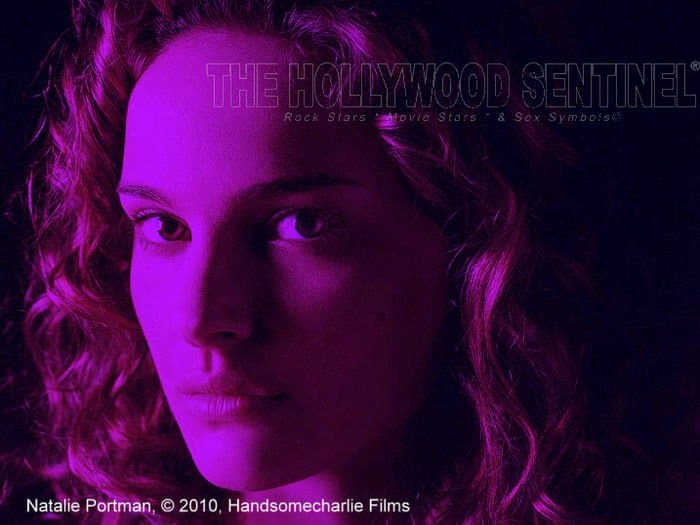 One may have an iron will with controlling their physical actions, but when it comes to their words, which can create physical reactions or actions, they may not be in charge. One of the most difficult things in our life to accomplish is not to influence others, not to become rich or famous, not to be or do or have anything, but to control our own mind.

Now, I know many who will argue that to not argue one’s opinion, or defend one’s position, or express one’s will and ego, is a sign of weakness. But I am not referring to stifling one’s identity. What I refer to is mastering one’s mind and therefore speech, so as not to give back the reaction that those who upset us, sometimes intentionally, may want us to create. To cease to argue back or cease to get upset with some one that pushes our buttons, is not a sign of weakness, but on the contrary, is one of the strongest and most powerful things we can do.

To control ones will so greatly for the purpose of calm and coolness, that no one can shake or upset you, is in fact, one of the greatest forms of all control and power. To unflinchingly master our temper, and not afford any person the pleasure to bring us down, or make us angry, is in fact the best use of one’s own power that one can obtain. And I will tell you from experience, it is the hardest to achieve. When we cease to control our own mental power (ie: words and temper), we fail to have self control, and cease to exist as a successful person of free will.

When we allow others to upset us, we allow our emotions and mind to be controlled by others, rather than ourselves. A child can and often does react back in anger or upset when someone says something that offends or upsets them, or they don’t get their way. Most adults, who often behave in much the same way as a child in this manner, have no greater power than a child when they do. The adult merely uses bigger, nastier words, and larger threats. And the adult has more to lose, such as their job, family, freedom, or the like if they really lose total control. It is not power to allow others to make us upset and react back in a similar manner; instead, it is weakness, behaving like a child.

It is true power, to master one’s mind, and to control one’s will with such iron force and discipline, so as to not allow anyone or anything to shake one’s mood, or temperament. It is also one of the hardest things to achieve.

The disastrous consequences of failing to have control of our mind, mood, and temper is evident all around us, from politicians, to newscasters, to movie stars, or even our neighbors next door. Once we are in better control of our mind however, our days get happier, our mood lifts, and our life gets easier. People around us start to see that they cannot bring us down, that their talk of a terrible world of doom and gloom cannot make us suicidal or a failure like them, and they see that they cannot raise our blood pressure or stress our nerves by inciting our temper to anger back at them. And when we get in total control of our mind, which affects our speech, which has a direct result on others’ actions and reactions to us, we then begin to get total control of our world that we create around us. We then begin to skyrocket and unleash to total power within us that our minds can manifest. Then, and only then, can we become truly rich, famous, powerful, and successful. When we master mind control of our emotions, then we will exist, to the greatest potential of life we were imbued with.

Support mind control by mastering your own mind, and never again let another mind control yours. It is the hardest challenge we have to accomplish, and is a constant battle, but once it is mastered, it will set you free. Once you control your own mind, you will have unlimited possibility to accomplish anything you want. There is energy in you that has the potential to make you rich, famous, the most successful, the most loved, the most loving, and the greatest, at whatever you want to achieve.