I was at the recent Sundance Film Festival. I interviewed many actors, film producers and directors who applauded President Barack Obama for his compassion and honesty in helping Americans. Some of them spoke about their current projects. During my interviews, I asked several celebrities what they thought of Sundance and their thoughts regarding our new president.

One filmmaker I had an opportunity to meet is Robert Townsend, who first achieved recognition through his film “Hollywood Shuffle.” Since that time, he has accomplished many endeavors, one of which was running a cable company in Atlanta, Georgia.

Townsend has a new documentary that he directed titled “Why We Laugh” based on Black comedians. There are various clips of Richard Pryor, Whoopie Goldberg, Bill Cosby, Keenan “Ivory” Wayans, Eddie Griffin just to mention a few. There were also interviews of scholars, politicians and cultural critics.

Townsend believes that comedy is a form of communication in helping people regardless of what their differences are or what nationality they are; we must respect each other and work together. 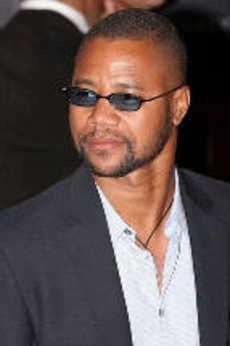 The screenwriters for his documentary are Quincy Newell and John Long, and it is written by Darryl Littleton. In many ways, this historical contribution to American culture is a tribute to the way individuals can charge history. “Why We Laugh” is an excellent documentary.

Here are just a few quotes regarding the annual film festival and President Obama:

In regards to Sundance, Cuba Gooding, Jr. stated: “Sundance is a great place to network, and there are a lot of new filmmakers being exposed there.” 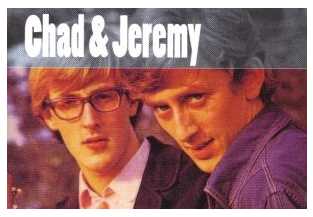 He went on to say about the president, “He’ll make a big difference, but he has a tough challenge ahead of him.”

Also in attendance at the festival were 60s recording artists Chad & Jeremy in concert at the ASCAP cafe. In regards to the festival, Chad said “this is a great opportunity for new artists to gain exposure.”

And his feeling about president Obama: “Now’s the time to cut government waste in America. Barrack Obama’s vision and foresight will eventually do that.”

A former “Dukes of Hazard” star John Schneider said, “The festival brings people together and is a great networking experience.”

About President Obama Schneider said: “There’s no question that we’re in economic straits. I believe Barrack Obama will make a difference, but it’s not going to happen immediately.” 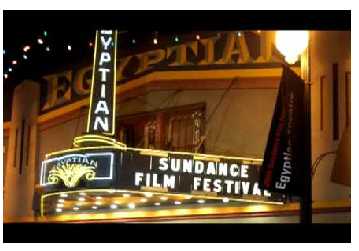 In 1980, the Utah Arts Commission was formed and the Utah Playwright conference was in effect. At that time, Robert Redford invited his fellow filmmakers to Park City, Utah where the Sundance Institute had formed in 1985.