Kathy Garver was born in Long Beach, California on 13 December 1945. The daughter of Hayes George Garver and Rosemary Garver and the youngest of 4 children (2 brothers & 1 older sister). She attended Pacific Arts High School in 1962 and graduated in 1966.

The same year, she attended UCLA and graduated in 1970. Her debut in film was I’ll Cry Tomorrow (1955) at age 10 but her break-through performance came as one of the young slaves in The Ten Commandments (1956). 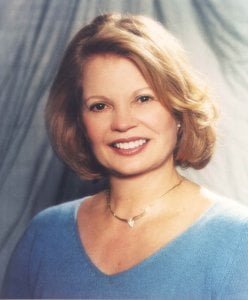 Her big moment on television was as the teenage niece of Uncle Bill Davis named Cissy Davis on “Family Affair” (1966). After the show ended in 1971 She went to Israel to do the Stage rendition of the same CBS-TV Show in Tel Aviv in 1971.

She met David Travis in 1976 where Wimbledon played that year on NBC Sports where he worked on the coverage and they were married on January 17, 1981 and had a son, Reid in 1991, named after actor Tim Reid.

Through her 50-year career in show business, she survived and conquered triumph through tragedy, just like the TV character she portrayed, Cissy Davis, big sister of twin children: Buffy & Jody Davis, “Family Affair.”