Celebrity impressionist star Jim Meskimen will be doing a live tribute to The Oscar winners of 2013, this weekend, in Hollywood, California, with a very special live performance of celebrity voices, sounding just like many of the very stars who won an Academy Award. For the lucky attendees, this will be practically just like sitting in front of the award winners and hearing them face to face.

As a professional actor for nearly thirty years, Jim Meskimen has appeared in the films ‘Apollo 13,’ ‘The Grinch,’ ‘Frost / Nixon,’ ‘The Punisher,’ ‘Not Forgotten,’ and ‘There Will Be Blood’ among many others. Some of Jim’s T.V. credits include ‘Friends’, ‘Whose Line is it, Anyway?’, ‘Fresh Prince of Bel Air’, ‘Castle,’ ‘Lie to Me,’ ‘Rules of Engagement,’ ‘Mad TV,’ and ‘Parks and Recreation’ among many more. Jim Meskimen was recently cast to appear on the hit T.V. Show ‘Anger Management.’ 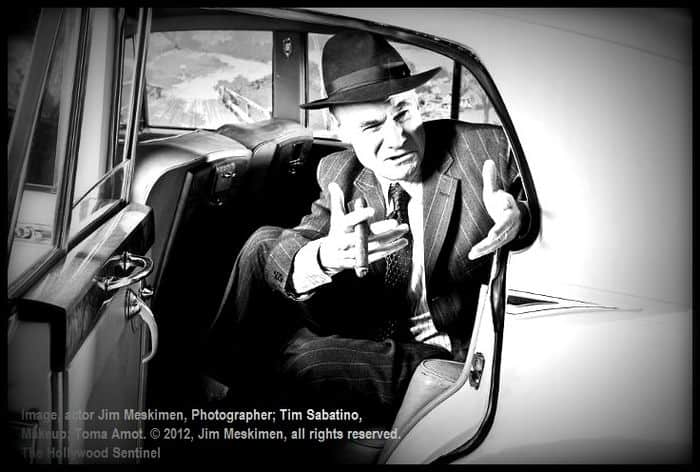 In the 1980’s & 90’s Jim Meskimen had a thriving career as a man-on-the-street interviewer for improvised TV and radio campaigns for grocery stores, bank cards, coffee makers, and a host of other clients that won awards for several major advertising agencies.

As an impressionist, Jim Meskimen’s impressions of political figures in the 2004 election were showcased in animated cartoons by ‘Jibjab’ that were among the most popular items on the Internet. His viral video, ‘Shakespeare in Celebrity’ Voices topped three quarters of a million views in 2011, and his subsequent impressions videos have cemented him as a major YouTube talent. The Australian Today Show hailed him as, “The World’s Greatest Impressionist.”

Jim Meskimen lives in Los Angeles with his wife, actress and founder of ‘The Acting Center’ school, Tamra Meskimen. His daughter, Taylor, is also an accomplished performer, and his mother is actress Marion Ross, who was Emmy and Golden Globe nominated for her work on ‘Happy Days’ (as Marion Cunningham) and ‘Brooklyn Bridge’. 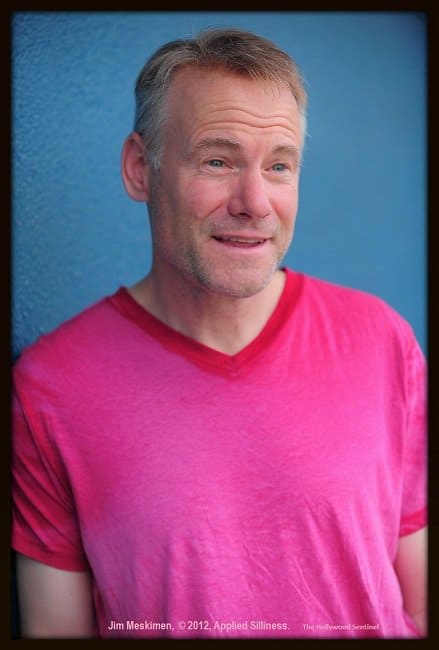 In celebration of the postponement of the end of the world, JIMPRESSIONS returns on Saturday, March 2nd, at 8pm! Fans can hear new voices, new stories and new comedy from the master of celebrity voices. Two acts of captivating genius, including an interactive lecture by ‘Professor Knestor Jackdaws’ and his ‘Virtual Museum’ will entertain audiences young and old alike. The show runs one hour and a half, with one intermission, and as a certified ‘clean comedy,’ is good for all ages.

For tickets or if you have any questions, contact The Acting Center at 323-962-2100 or email [email protected]

For more information on Jim, visit his official website at:

To see Jim live on T.V., watch the link here below;