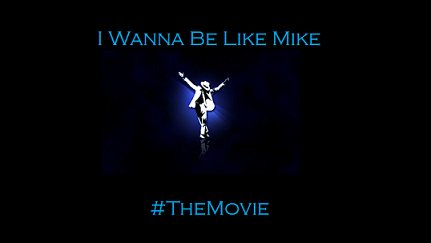 The film industry may be interested to know that Scientologist King Nazir Muhammad has a new movie idea circulating around Hollywood. We must note that Muhammad is very skeptical of literary agents’ eyes for not recognizing or discriminating against work created by “Muslims,” which he is not, by the way.

So Muhammad decided to broaden his reach and publicize this concept via PDF File exclusively with NewsBlaze.

He hopes that this story will help circulate this idea enough that agents will not be able to ignore it. Muhammad being an 8-time published author has not gotten the recognition for his fantastic work as a writer. Yet he continues to produce work that is groundbreaking to entertain his loyal but small fan base around the internet.

As Muhammad puts it, “I have not broken into the mainstream simply because my name is Muhammad,” but he hopes that he will be among the first with the name Muhammad to break into Hollywood.

Many actors, writers, singers etc. have had to deal with stigmas which hindered them from entering into Hollywood without a fight for acceptance. And with all the negative publicity surrounding the religion of Islam, Muhammad’s rise to fame seems like mission impossible.

But like those before him, he is optimistic that the tides will change and his talent will overshadow the hindering stereotypes. This movie concept seems to be the thing that could do just that. And at the same time entertain our youth with the music and spirit of one of the greatest entertainers in history.

Take a look at the official story plot – Here (PDF).

“I Wanna Be Like Mike” by King Nazir Muhammad