The Fort Myers Film Festival, in Southwest Florida, posted the line up of the finest in artistic cinematic works in its “Missed It Mondays.” They are preparing for their next meeting on Aug. 26.

Soon to follow will be the new FMff season, and its summer film schedule.

According to FMff, and those who attend can agree, this festival is an intelligent independent filmmaker’s preferred event. Its goal is to create, unite and showcase the finest artistic cinematic works. The Fort Myers Film Festival is known for doing just that.

FMff is also known for world-class swagger and support of local filmmakers.

“The festival event offers the most vibrant intellectual and edgy crowd to grace Lee County in decades. It has featured over four dozen local filmmakers and is a must attend for those who love indie film and film festivals living in Lee, Collier and Charlotte counties.” – Eric Raddatz

“Missed It Mondays” is a series, tied with FMff, that began in mid-summer. At this event, on six consecutive Mondays, one can enjoy the screening of award-winning films, films that might have been missed previously.

All this takes place at the Sidney & Berne Davis Art Center at 7 p.m., and the Center is located at 2301 First St. in Fort Myers, Fla.

FMff’s new season begins on Monday, Sept. 9, 2013 with the ever popular indie series TGIM (Thank ‘Goodness’ It’s Monday) with judges and films in consideration for their 2014 year.

Guests are invited to attend and watch them judge films submitted to the Fort Myers Film Festival. Guests can even have their say as to whether or not a film makes the grade.

For more information go to fortmyersfilmfestival.com or join them on Facebook for updates and events. 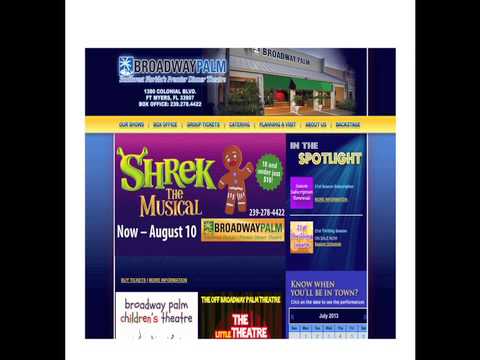