Controversial filmmaker Damian Chapa of Amadeus Pictures started pre-production of the feature film entitled Death Of Neda Alha-Soltan this month. Soltan was the beautiful young lady who was killed while protesting against the government in the streets of Iran in 2009.

Chapa takes on controversial issues which make relevant impact in his movies. Chapa starred over 50 motion pictures including Polanski Unauthorized, Bobby Fischer live and Brando Unauthorized. He said that he hopes his production will emotionally stand above the special effects extravaganza and exploitative films currently in the marketplace. 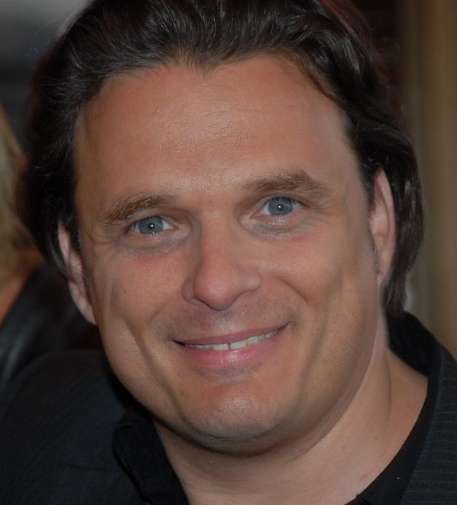 In this particular picture, ‘Death of Neda Alha-Soltan,’ Damian Chapa will only direct. While writing the scenes which display the human touch, Chapa said this film will also touch on the human agony of individuals who risk their lives for their beliefs.

Chapa ssys, “The story of Neda’s murder will come as a shock to many who have believed the on-line propaganda regarding her death.”