Multi-platinum Grammy Award-winning R&B legend Anita Baker will perform the National Anthem in front of a global audience on Thursday, June 10, prior to Game 4 of The Finals between the Boston Celtics and the Los Angeles Lakers at TD Banknorth Garden in Boston, reports Los Angeles producer and music veteran Bruce Edwin.

The performance will be televised live on ABC in the U.S. and to a worldwide audience in 215 countries and territories beginning at 9:00 p.m. ET, 8PM central, and 6pm Pacific. 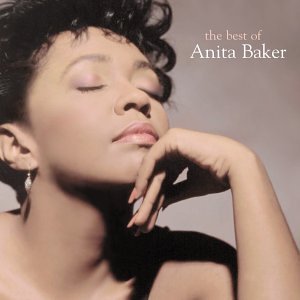 In March 2004, Ms. Baker signed an exclusive recording contract with Blue Note Records and in September 2004, a decade after her last studio album, Anita Baker released a new album, “My Everything.” The album was a success and debuted at No.4 on the Billboard 200 and #1 on the Top R&B/Hip-Hop Albums.