We asked her where she was going, and she said Beauty on Robertson. We asked how she knew it was there, as it’s off the beaten track, and she told us she followed the numbers until she got to 239. Some people can be very sarcastic. 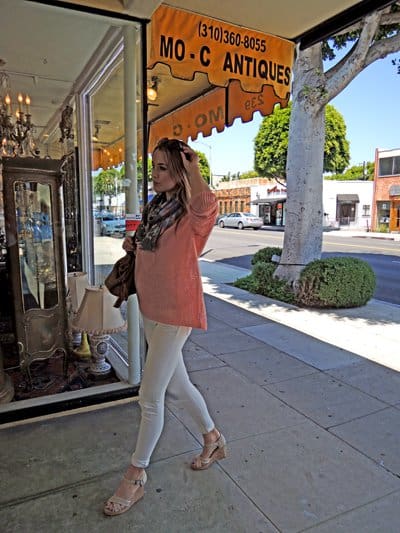 TIDBIT: The promo in Australia for Dexter was pulled after the Australian government filed complaints regarding the claim that the city of Adelaide had the highest serial killer count per capita. Considering Australia was originally populated by criminals exported from the UK, these Ozzies have suddenly got very touchy.