“The cross and the lynching tree are separated by nearly 2,000 years. One is the universal symbol of Christian faith; the other is the quintessential symbol of black oppression in America… Despite the obvious similarities between Jesus’ death on a cross and the death of thousands of black men and women strung up to die on a lamppost or a tree, relatively few people… have explored the symbolic connections.

Yet, I believe this is a challenge we must face. What is at stake is the credibility and promise of the Christian gospel and the hope that we may heal the wounds of racial violence that continue to divide our churches and our society…

[Those] who want to understand the true meaning of the American experience need to remember lynching. To forget this atrocity leaves us with a fraudulent perspective of this society and of the meaning of the Christian gospel for this nation.” – Excerpted from the Introduction (pgs. xiii-xiv)

It has been said that Sunday morning is still the most segregated time in America. An explanation for that phenomenon might rest in the fact that the white Church remains in denial about the country’s ugly legacy of lynching, while the black Church was on the front lines in the battle against that despicable form of state-sanctioned terrorism. 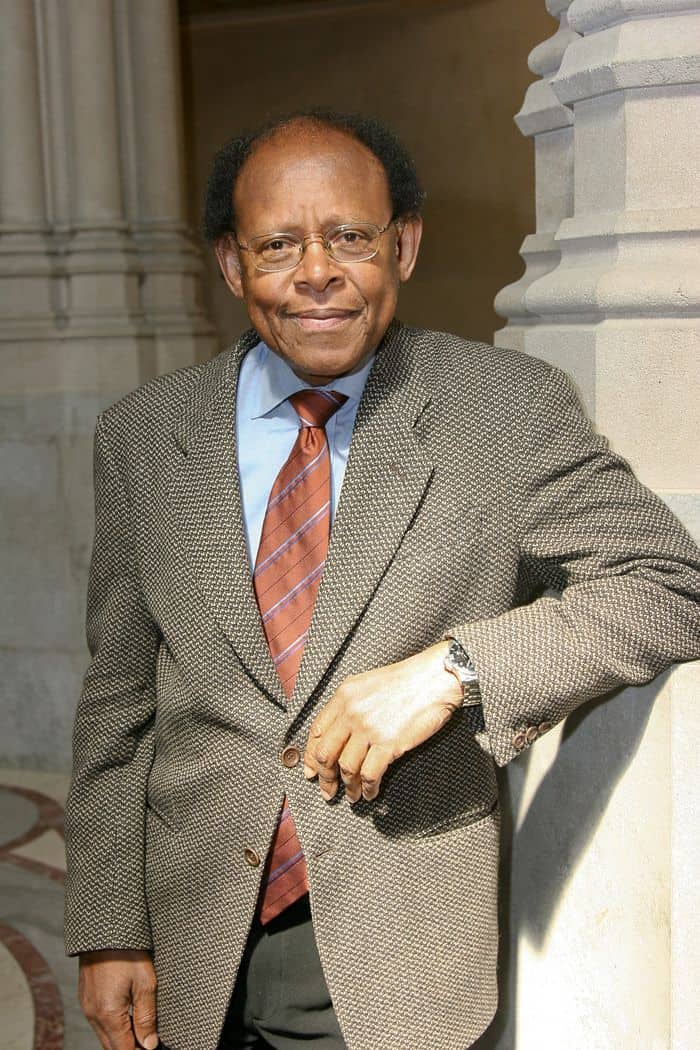 This is the thesis of James H. Cone in The Cross & the Lynching Tree, a scathing indictment of the silence of Caucasian clerics in the pulpit about the perilous plight of generations of African-Americans. The author, a Professor of Systematic Theology at Union Theological Seminary in New York, points out the obvious parallels between, “the crucifixion by the Romans in Jerusalem and the lynching of blacks by whites in the United States” before wondering “What blocks the American Christian imagination from seeing the connection?”

By contrast, many Jews did join African-Americans on the frontlines in their fight for equality. In this regard, Cone reminds us of Holocaust survivor-turned-civil rights activist Joachim Prinz who explained his prompting his congregation’s participation in the movement with, “When I was a rabbi of the Jewish community in Berlin under the Hitler regime… the most important thing I learned… was that bigotry and hatred are NOT the most urgent problem. The most urgent and most disgraceful, the most shameful, the most tragic problem is silence.”

Similar sentiments were echoed by many black leaders, such as James Baldwin who bemoaned the absence of white outrage in the wake of the 1963 church bombing which killed four little girls attending Sunday school by saying, “I don’t suppose that all the white people in Birmingham are monstrous… But they’re mainly silent… And that is a crime in itself.”

It was likely that belief which had led Ralph Ginzburg in 1961 to publish “100 Years of Lynchings,” a chilling encyclopedia which chronicled, in vivid detail via gruesome photos and eyewitness accounts, the systematic slaughter of thousands of African-Americans by bloodthirsty vigilante mobs.

To order a copy of The Cross & the Lynching Tree, visit: AMAZON

The Cross & the Lynching Tree