It appears he’s not genre handicapped either. Educated and intelligent, Hussain is quite capable of producing books of various types on quite a few different subjects.

Actually George Bush’s bad man of Bagdad already has a number of titles to his credit, some include “Gulf Crisis,” “Our History, Heritage, and Religion,” “The Revolution and Women in Iraq,” “Thus We Should Fight Persians” and the latest by this prolific scribe, “Devil’s Dance” was completed in March of 2003 not long after he was again reelected Iraqi president, shortly before the United States invaded his country. Set near the Euphrates River, this latest manuscript is a story of a tribesman’s life 1,500 years ago.

Under fire, Hussein’s daughter managed to get the original works to safety after the US attack, according to the publisher.

“I think the former president expected a loss and was writing this novel as a message aimed at raising morale among Iraqi people,” so says Japan’s translator, Itsuko Hirata, who suggested to the publisher that this book be printed.

“We are not standing behind Saddam’s views,” Koichi Chikaraishi was known to have told Deutsche Presse-Agentur dpa, last week. “We are not trying to speak for Hussein by publishing his book but the story helps (us) understand the people of Iraq and how they think.”

Saddam is presently a prisoner of the current United States whitehouse, accused of crimes against humanity. 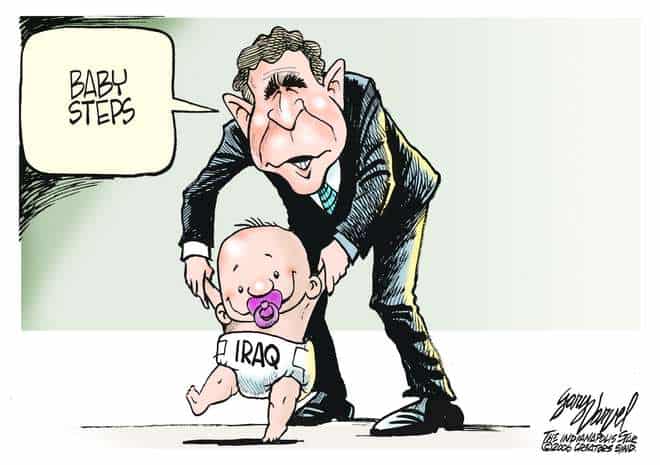