“This book is about more than the arrest of one man. It is abut how we need to examine our criminal justice system to ensure that fairness, not power, is the currency of our system. When we move from a presumption of innocence to a presumption of guilt, we diminish our sense of community and undermine our democratic ideals. 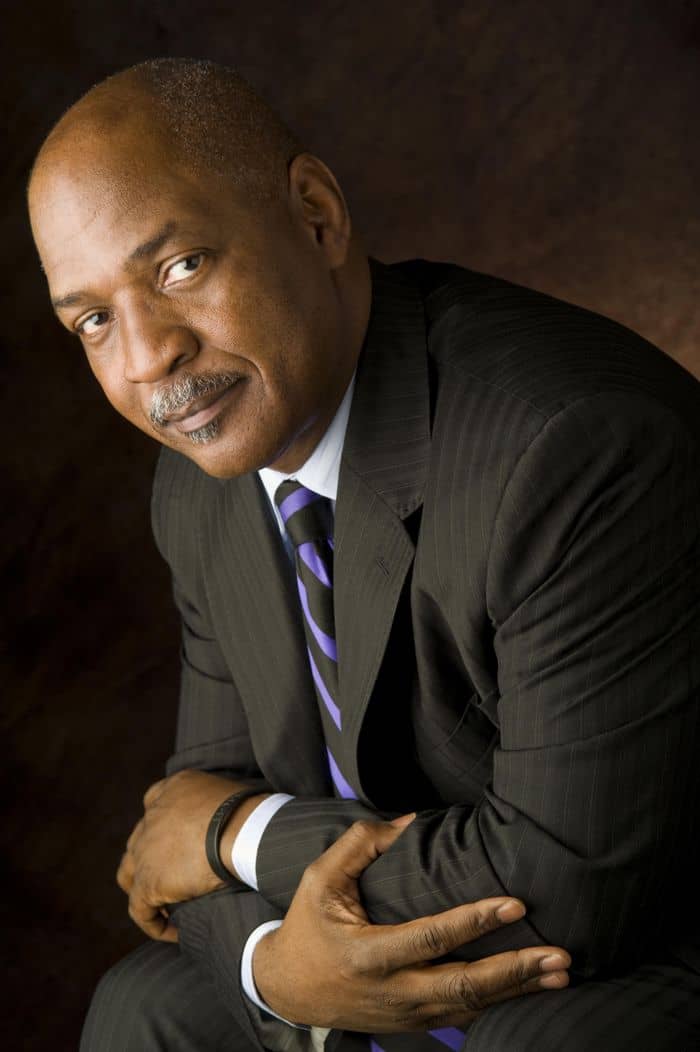 – Excerpted from the Introduction (pg. 13)

When Dr. Henry Louis Gates was arrested for breaking into his own home last summer, black and white America’s diametrically-opposed response to the alleged misunderstanding was reminiscent of the two groups’ similarly contradictory reactions to the Rodney King beating, the Amadou Diallo shooting and the OJ verdict. But what made the Gates case more intriguing was the fact that here was a revered Harvard Professor who relies on a cane being carted off in handcuffs like a common criminal, and even after the cops knew full well that they had made a mistake.

Everybody remembers how President Obama then invited both Gates and the arresting officer to the White House to bury the hatchet over drinks in a Rose Garden photo-op subsequently dubbed Beer-Gate, but the nagging question left unanswered was whether what had transpired back in Cambridge was really an isolated incident unlikely to reoccur or merely a reflection of a longstanding, racist police pattern of profiling African-American males all across the country.

Shedding considerable light on the issue is Harvard law professor Charles Ogletree in The Presumption of Guilt: The Arrest of Henry Louis Gates, Jr. Granted, as Dr. Gates’ attorney of record, Ogletree definitely had a horse in the race, so one might question his impartiality when he makes mincemeat here of Sgt. Crowley’s rationale for jailing his client.

However, what’s of far more interest and truly persuasive are the anecdotal accounts offered in the book by over a hundred well-educated, highly-accomplished brothers about their own run-ins with the law. It seems that everyone has a nightmare to share, from civil rights pioneer Julian Bond to U.S. Attorney General Eric Holder to actor Blair Underwood to Bay State Banner Editor Howard Manly to Baseball Hall of Famer Joe Morgan to former Clinton aide Keith Boykin.

Whether the described affront was the consequence of driving while black, walking along the beach in an exclusive enclave, integrating a lily-white neighborhood or simply shopping in an upscale haberdashery, there is an undeniable pattern of societal and state-sanctioned mistreatment that can be explained only by darker melanin allowing for a rush to judgment. Reminds me of Malcolm X’s famous speech, “Message to the Grassroots” where he matter-of-factly explained to the faithful:

“You don’t catch hell because you’re a Baptist, and

you don’t catch hell because you’re a Methodist. You don’t

catch hell ’cause you’re a Methodist or Baptist. You don’t

catch hell because you’re a Democrat or a Republican. You

don’t catch hell because you’re a Mason or an Elk, and you

sure don’t catch hell because you’re an American; because

if you were an American, you wouldn’t catch hell. You catch

hell because you’re a Black man.”

Yes, Obama may be in the White House, but a post-racial utopia is yet to be realized. The more things change, the more they remain insane.

The Presumption of Guilt: The Arrest of Henry Louis Gates, Jr.

and Race, Class and Crime in America