“I began life as the child of a mixed-race marriage growing up in a white suburb, treated sometimes as a creature of bad circumstance… Bad things happen until good people get in the way.

I learned this life lesson growing up in Smithtown, Long Island, and I see it almost everywhere I go in pursuit of the next big story… My immigrant parents made sure I had the potential to capture my American dream anyway. 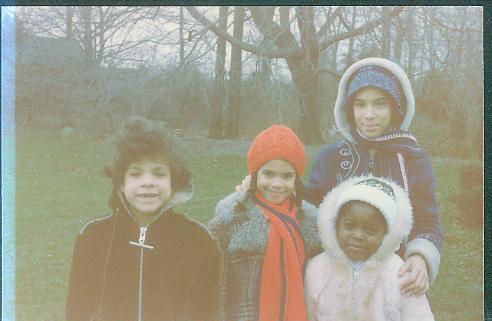 I was handed a life of possibilities. That experience left me with the urge to chart how those around us get their chance at life and whether they go on to share their good fortune with others when the time comes.”

– Excerpted from the Introduction (pg. 4)

Soledad O’Brien is the daughter of immigrants, one from Australia, the other from Cuba, who met in this country while pursuing the proverbial American Dream. However because one was white, and the other was black, they had to flee the South after falling in love, since interracial marriage was still against the law down there. 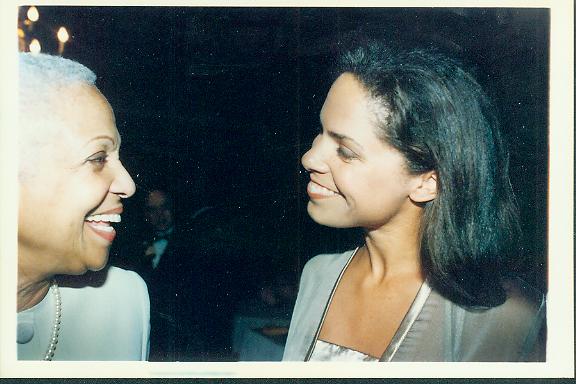 So, the couple moved to New York where they integrated a lily-white community on the North Shore of Long Island. There, they settled down to raise pigs, geese, and a half-dozen kids in a town marked by bigotry and intolerance. Nonetheless, the tight-knit O’Brien siblings managed to flourish academically, and all eventually attended Harvard University before going on to meet with phenomenal success in each of their chosen professions. 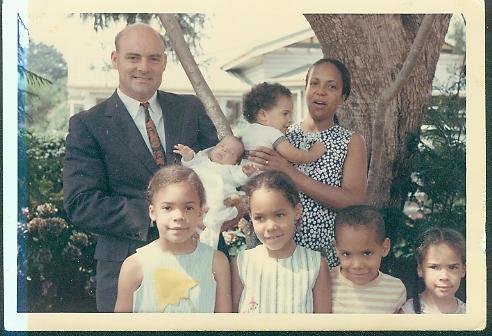 In The Next Big Story, Soledad revisits her challenging formative years in order to illustrate how overcoming childhood adversity perhaps served to shape not only her personality but her compassionate approach to her career as a television journalist at CNN. Whether it was being asked “Are you black?” by a portrait photographer at the age of 11, being teased “If you’re a [N-word] why don’t you have big lips?” by an 8thgrader in the hallway at school, or having to hear “Why do I have to sit next to the black girl?” coming from the sister of a friend, Soledad suffered a host of indignities on the path to the peak of her profession.

Fortunately, once in a position to make a difference covering disasters like the Great Tsunami, Hurricane Katrina or the Haitian Earthquake, this intrepid reporter has kept the pedal to the medal in an indefatigable quest to shed light on the plight of the least of her brethren. As for her private life, we learn that this freckle-faced, doting mother of four was an ugly duckling who never dated in high school before blossoming in Boston where she met her husband, Brad.

A moving memoir which does justice to the effervescent spirit and unbridled intellectual curiosity of a truly empathetic soul my faithful readers already know just might be the brightest person I’ve had the privilege of interviewing. 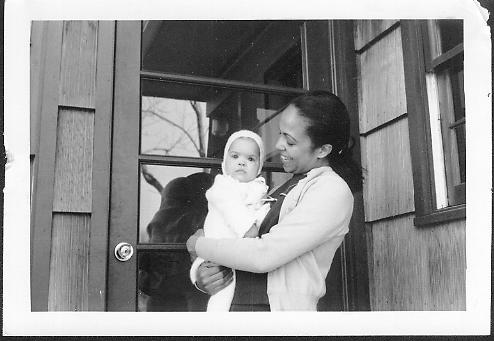 The Next Big Story