Amazon.com is gearing up for the month of June, which for the uninitiated is LBGT Book Month. A month long celebration and promotion of some of the hottest books written by LGBT authors around the world.

And the editors of the Amazon Book Review are already scrambling to pick the nation’s best titles. Here is a sneak peek at what will possibly be at the top of the list, according to several critics.

They say they are sure there will be a lot of great titles presented during the month, but one title in particular will likely dominate the spotlight. The Lesbian Bible: Man’s Version by indie author King Nazir Muhammad is sure to be the most sought after book this year. 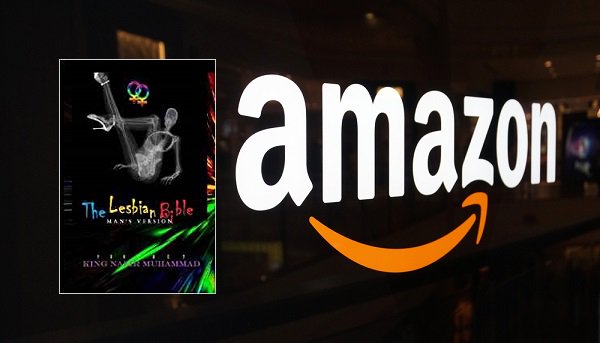 Already a cult classic, this book is described by The Prophet – King Nazir Muhammad as “The Formula” for creating a lesbian mindset. A must-read for those wanting to understand the appeal lesbianism has on the female population worldwide.

And both straight and gay alike will be pulled into the world of lesbianism seen from a male’s point of view. And after readers return to reality, they will either continue to condemn homosexuality or be convinced as to why it has become a vital asset to the evolution of religion.

But for those who cant wait until June to find this out, The Lesbian Bible: Man’s Version is available right now in paperback or Kindle download. [ Amazon ] 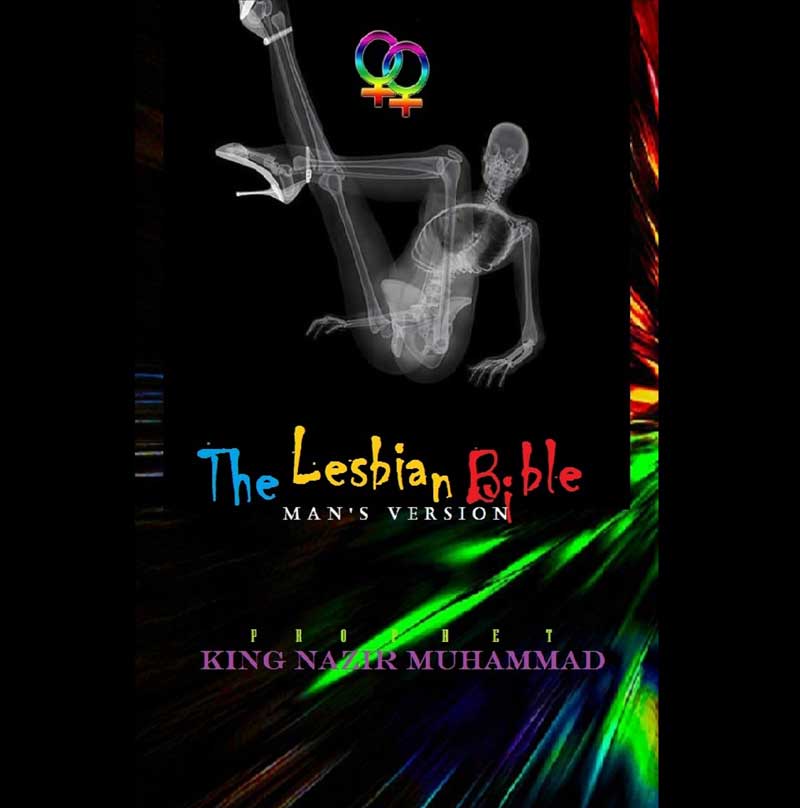