This may be my first rodeo but it isn’t the first pandemic.

By June The United States economy lost between 15 and 30 trillion dollars, more than 120,000 dead (40 thousand in nursing homes alone). 45 percent of the jobs we had in 2019 but which went away due to businesses being closed from the pandemic, are gone forever, and 15 entire job categories (including bank tellers, librarians, telemarketers, cab drivers, even commercial fishermen) will essentially disappear within a decade – a change only accelerated, not caused by the pandemic.

This major wave of death, especially in the United States which is expected to see about 200,000 deaths from COVID-19 isn’t part of this book except because it had social, psychological, and physical changes of a short term which will remain with us for decades at a minimum.

To see how big an impact this will make just psychologically, consider that the British Empire, and especially the UK suffered for at least a decade, perhaps right up until the eve of World War II, was massively impacted by something called The Battle of The Somme where only 100,000 British and Commonwealth soldiers died in one battle of WW I.

Some people, especially younger individuals are failing to take any particular care because they think this won’t be a problem for them or their families because they are all young and healthy. 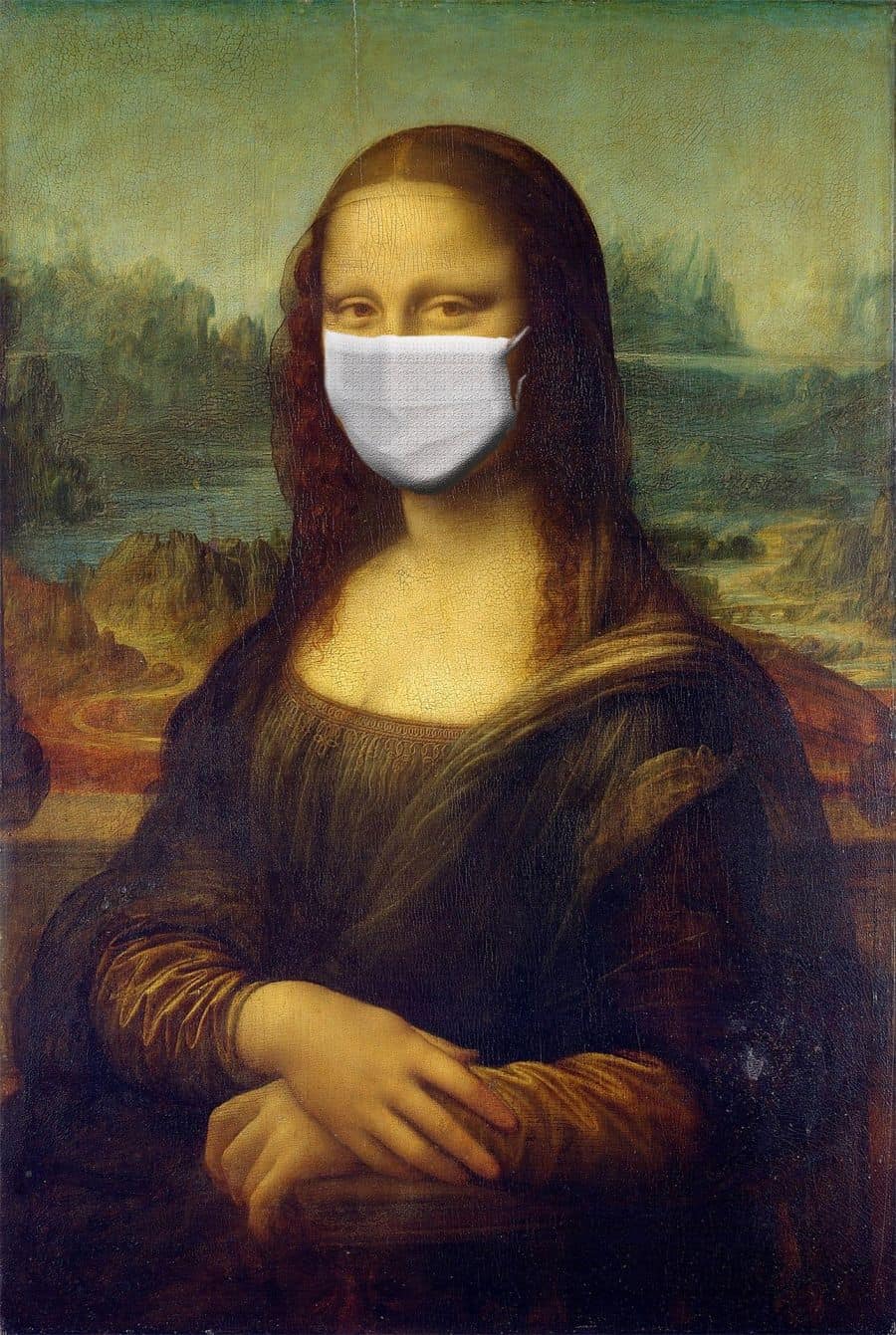 Their selfishness will cause major changes in how the rest of society views that generation but that isn’t the worst news, It turns out that virtually all younger individuals who had an MRI or other lung study turned out to have massive damage sometimes in one lung, sometimes in both.

Then, of course is the massive hospital bill of special concern because they are the least insured demographic group. The average ICU stay will cost $99,000 or $30,000 more if they needed a ventilator.

Add that to student loans and they are unlikely ever to succeed in building a secure life, but that is for future generations (such as there will be), this book looks at years 1 through 10 after a major pandemic.

With good insurance your bill will include your deductible and specialist charges. If you haven’t been in the hospital lately you will probably end up owing about $30,000 WITH good insurance.

You may be bankrupted.

How about small businesses?

Why do I say many will not come back?

Consider what happens during the months small businesses are closed and the following months this summer when they are open but few customers come because they are scared.

Since the average American can’t deal with a surprise $1,000 bill, they probably can’t make those payments without income, or not all of them. So their credit rating begins to plunge.

If you didn’t make lease payments then you don’t have a shop any longer and before you say nasty things about landlords lets recall that they also have bills to pay, families to feed, etc.

So, if nothing else many small businesses will never reopen or if they struggle open they won’t last more than a month or two because they have no money. The Small Business Administration says the biggest cause of failure of small businesses is lack of sufficient funding.

Doctors and teachers have tried to avoid televisits for decades while insurance companies also refused to pay doctors for them.

But now doctors have been forced to see patients at home via televisits bringing back the house visit something patients love, doctors generally like, but which they simply couldn’t justify because of the travel time away from their practice.

With televisits patients aren’t sitting in waiting rooms for hours (has any doctor ever, EVER been on time for an appointment?) doctors aren’t in their cars going to homes, and yet it feels a lot like a home visit.

As for teachers, their unions have long fought against home visits but now teachers and students are both seeing how great televisits and home education is – they will have a very difficult time refusing to return to home education when people request it.

But there are many changes in store for all of us in the U.S. and other countries – far too many to cover in a half dozen articles.

That’s why I wrote a book about it.

This is a book about what the new world will look like but we also need to look back at the origins of pandemics – not to place blame, but to understand how likely or unlikely we are to see another pandemic soon.

We can and should finally learn from history. For example, during the 1918 Spanish flu pandemic, two cities made diametrically opposite choices. St. Louis isolated but Philadelphia held a parade and war bond rally. As you can see in the Science/Medical chapter, the one which isolated had only about 5% as many deaths per 100,000 population.

<a href=”https://www.amazon.com/dp/B087QM6FRB”>”Life After A Pandemic: Everything Will be Different YOU Need to Start Preparing NOW!</a>,” Published May 28, Groundhog Press Inc., 76 page paperback, $9.95 A look at the jobs which will disappear, how school will change, and much, much more by a 25-year Emergency Management Coordinator, holder of 5 FEMA certifications, AAAS member with 55-years experience as a science journalist.